Kandid Memories
Last night’s game was BIG one!
Greenfield came in undefeated and they were the only team we lost to all season. The energy in the room was high! Everyone was feeling the pressure.
These were the standings before last night’s game. 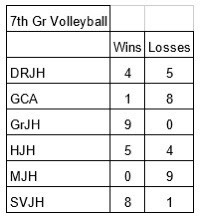 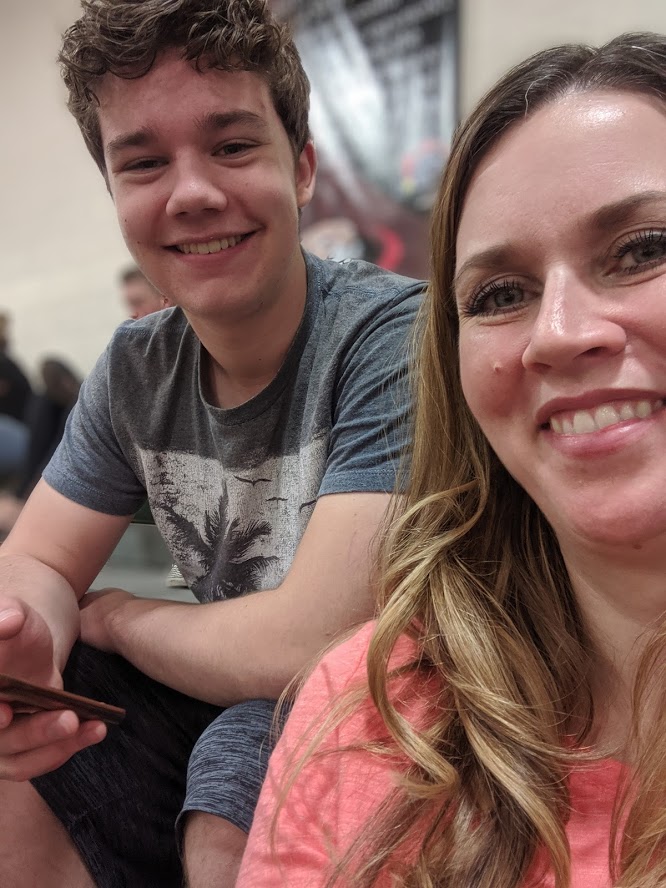 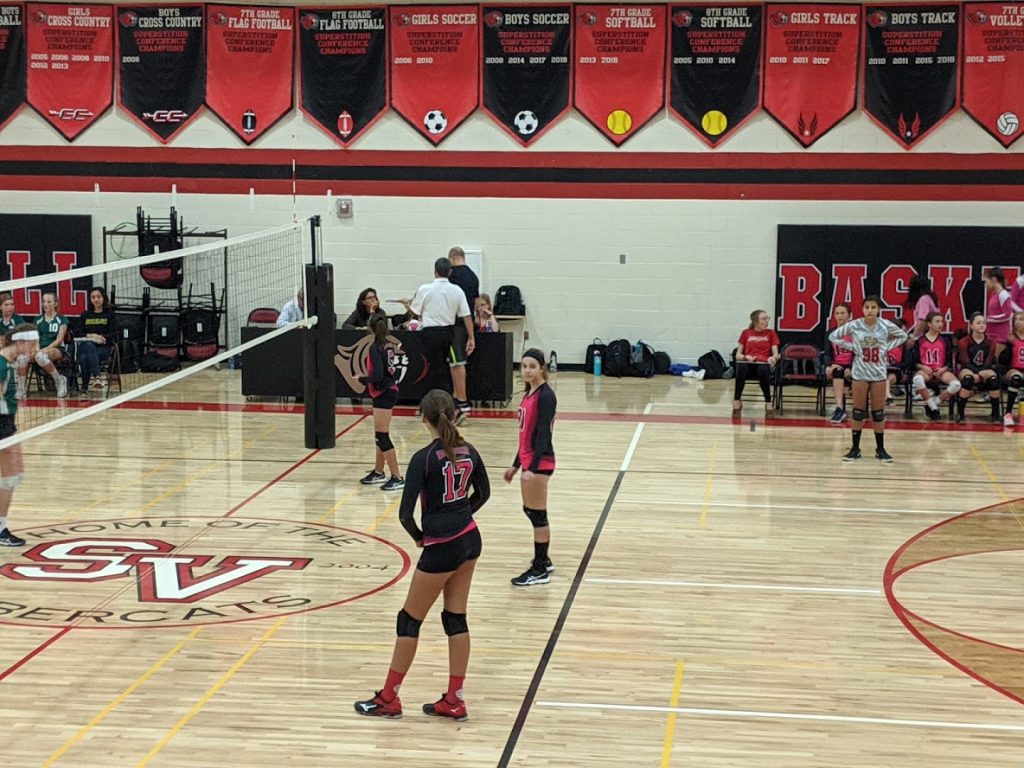 Before the game the coach sent out an email to parents letting everyone know that at this point in the season play time isn’t equal. The goal is to bring home the win. We were thrilled to see Alayna made the cut and played the whole game! <3 She’s really been putting in the work to earn her spot. 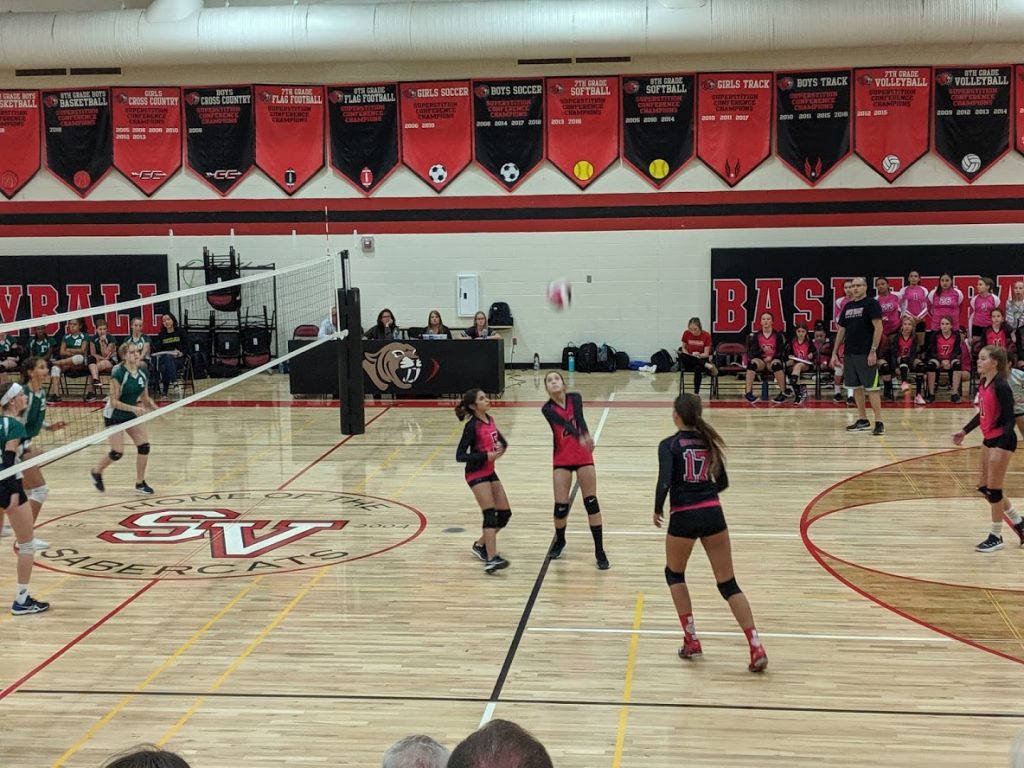 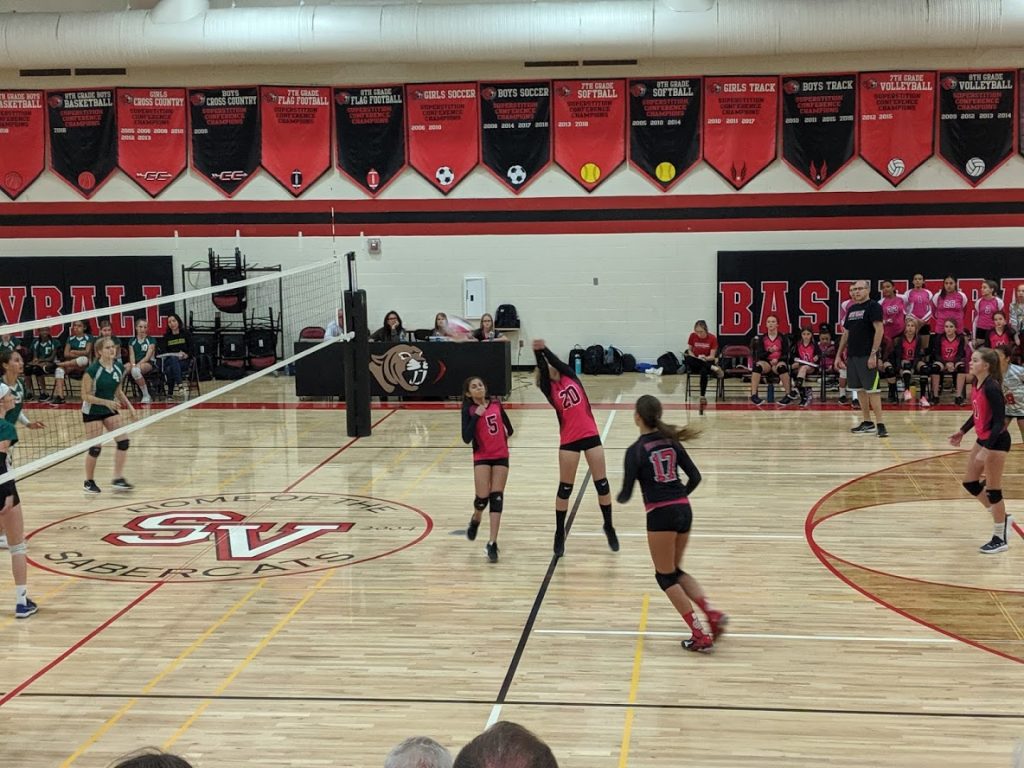 SVJH won the 1st set and Alayna scored the winning point! WooHoo!!! Also, my apologies for my obnoxious screaming. LOL! I was so excited!
Score: 25-23 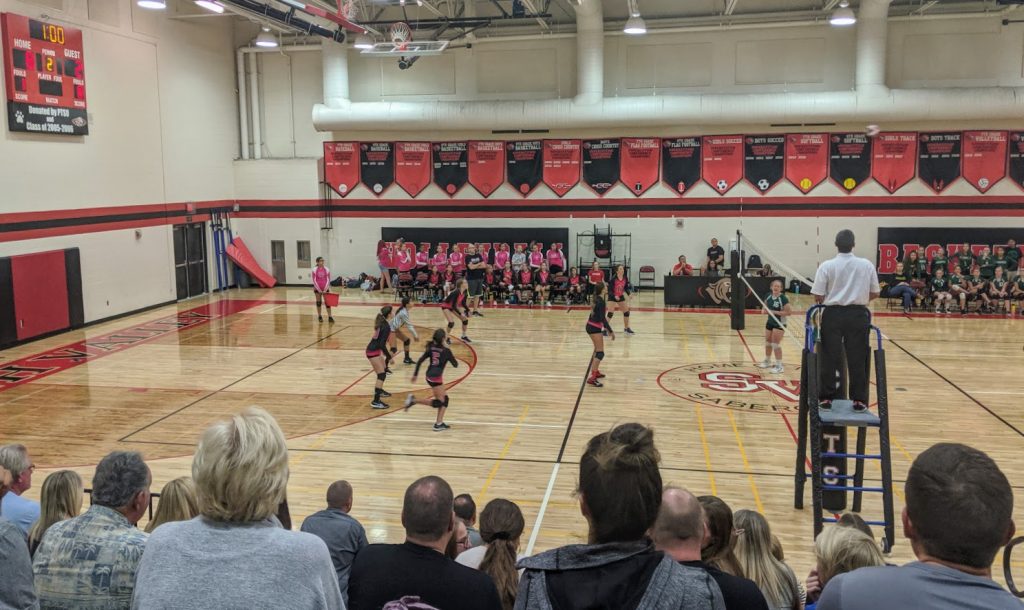 The 2nd set wasn’t as close. I don’t think Greenfield knew what to do after not having any losses this season. We got in their heads and we brought home the WIN!!! The crowd went wild!!!
Score: 25-18
This morning we got an update from Coach Matt saying:
“Congratulations to all of our players for ending the season at 9-1 and becoming the number one seed for the tournament!!! I just heard from our athletic director that we won the coin toss! And a special shout out to Coach Maddie for advising our AD to choose heads!

“
I guess it had to come down to a coin toss because we were tied in all of the tiebreaker scenarios! LOL! Crazy!
So we have a bye in Mondays Quarter Finals. We play the Semi-Final game on Tuesday. If we win we play in the Championships on Thursday. If we lose we are done for the season. Let’s bring home that WIN!!!