The last few weeks I’ve been feeling this urge that I should start doing genealogy again. The promptings have been coming at odd times..like reading Harry Potter. What??? Weird I know…LOL!

So on Tuesday I started digging stuff out. I have boxes of records, pictures, journals, and Books of Remembrances that family members have given to me over the years. I guess they feel I’m the ‘record keeper’ now. 🙂 I came across some funeral programs and my Uncle Ben Smith’s stuck out to me. The dates on his program read Dec. 14, 1935-March 1, 2007. Tuesday (the very day I decided to start working on family history again) was March 1st…Four years later. It struck me….Was it a coincidence? Could be, but I don’t‘ believe in coincidences. I don’t know what it means exactly, but it made me feel like I was on the right track.

Before Walker was born over 10 years ago, you know..when I had time and not running after 3 kids..I started trying to submit a few names to the Temple. Mostly however, I have entered information, biographies, stories, etc that have been given to me in paper form and put them on the computer and scanned everything in. My Grandma McClendon is a giant when it comes to family history and has given all of us grandchildren books she’s compiled. I keep pictures and save them and recently have finished scanning in all of our hard copy photos so now they are permanently saved and backed up electronically so we won’t lose them. Some of those old photos from the 1920’s and even further back are ‘priceless’ to me and it won’t be long before you won’t be able to look at them anymore because of deterioration.

On the subject of being prompted, this morning I was laying in bed and it occurred to me that my Dad’s 60th birthday is this month on the 21st. We have practically no pictures of him as a child. His parents divorced and his Mother had most of the family photos. His Father raised the 6 boys after the split, so he doesn’t have copies of photos of himself or his family. Both of his parents have passed and we still don’t have any of those old photos. Again…I felt moved.

I started making phone calls this morning as I was driving the kids to school. I called his Step-Mom and his brothers at the last known numbers I had for them. I’ve started searching online to find address for the others as well. I was able to reach his brother Mark’s home. I spoke to Rose his wife who was very warm and glad to help, however she’s not sure they have much. I’ve left a message at his brother Tim’s and I’m hoping he will call back. I don’t have a current address for his brother John, and his brother Jim was last known to be in Clearwater, FL but a hurricane came through there a few years ago and no one has heard from him since. The family doesn’t know if he’s alive or dead. It breaks my heart. I did a search for his brother George online but no phone number was listed. It gave an address in Prescott so I sent a letter through the mail today and I’m crossing my fingers it’s a good address.

My hope with all of this is to get a better ‘picture’ of my Father. I know his life has been filled with struggle. Nothing has come easy for him. I would love to see how he lived and the people who cared for him and simply just what he looked like when he was younger. I’d love see if my children looked like him when he was little.

I’ve always had a love and passion for photos, journaling, scrapbooking and preserving memories. I hope to be able to put a photo montage together for my Dad’s 60th birthday. I think it would be a great surprise to be able to give him a piece of his life that’s been lost for so long. I’m getting choked up just thinking of the possibility…I really hope and pray I can do this for him.

Perhaps all of these promptings have been for me to help my Dad find his past again. To reconnect with his family in one way or another. I feel I’m on the right path.

Wish me luck! I’m going to need it! 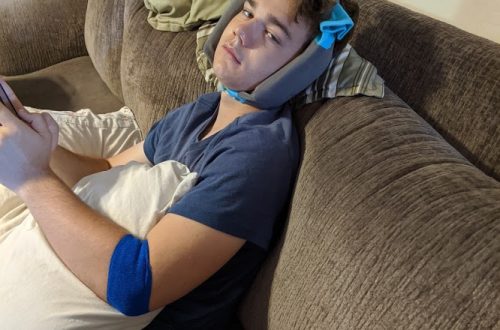 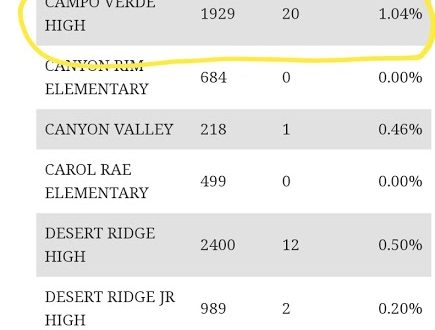 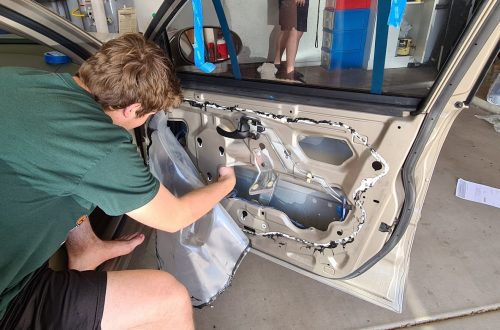