Kandid Memories
We haven’t been to the Renaissance Festival in 6 years or so. The kids were dying to go this year and they each wanted to bring along a friend. It’s always more fun when your BFF comes along. 🙂 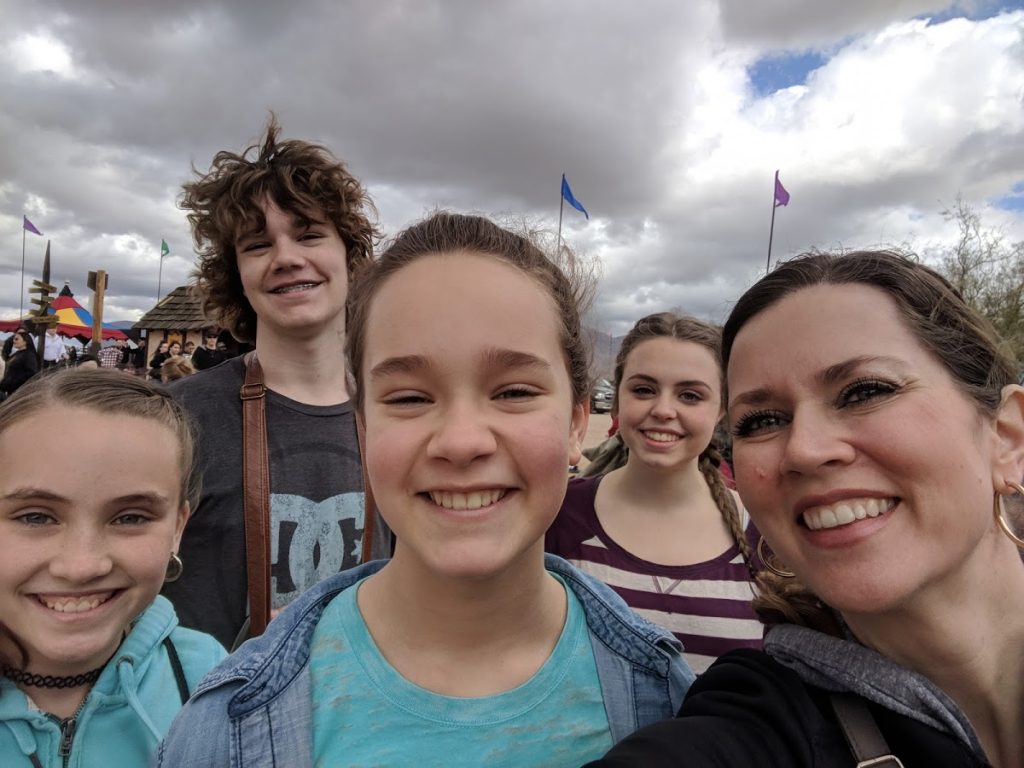 As we were driving in it looked like a storm was rolling in. It was really cold and cloudy! 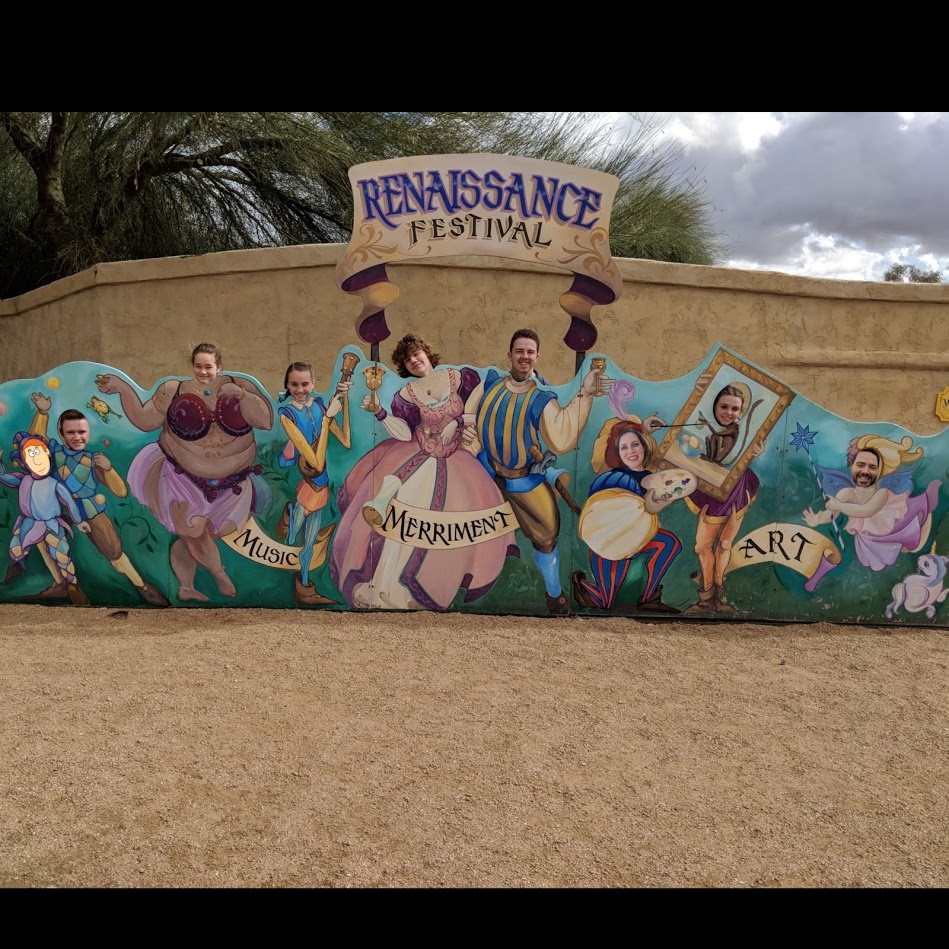 It didn’t stop us from having fun though!! 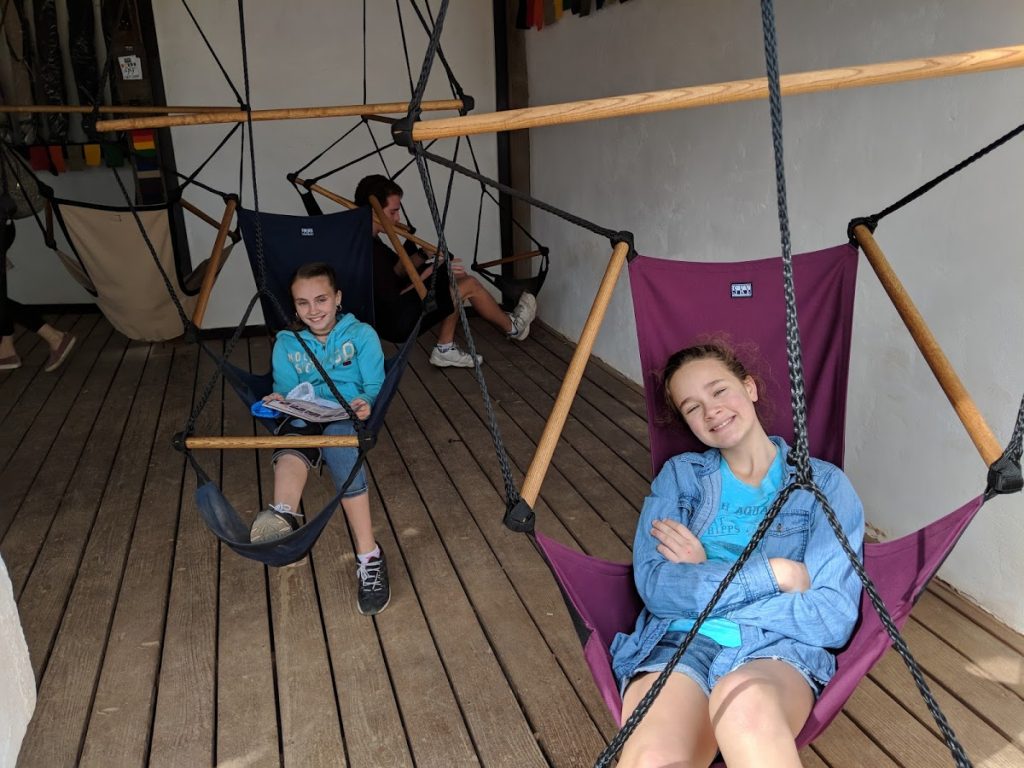 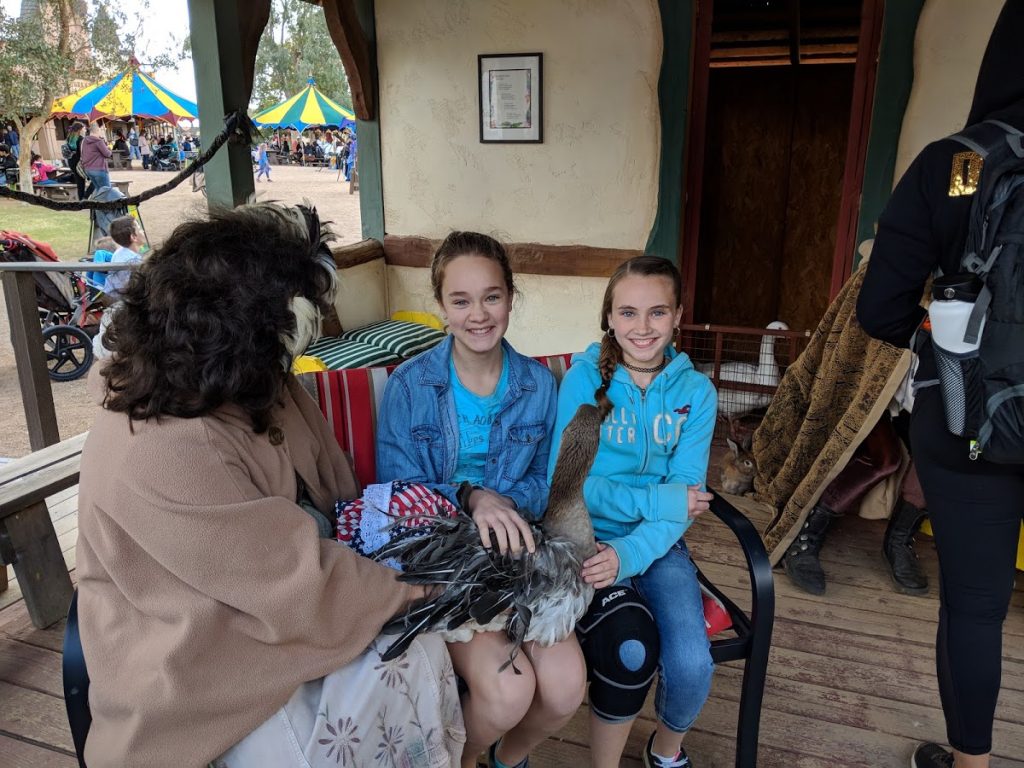 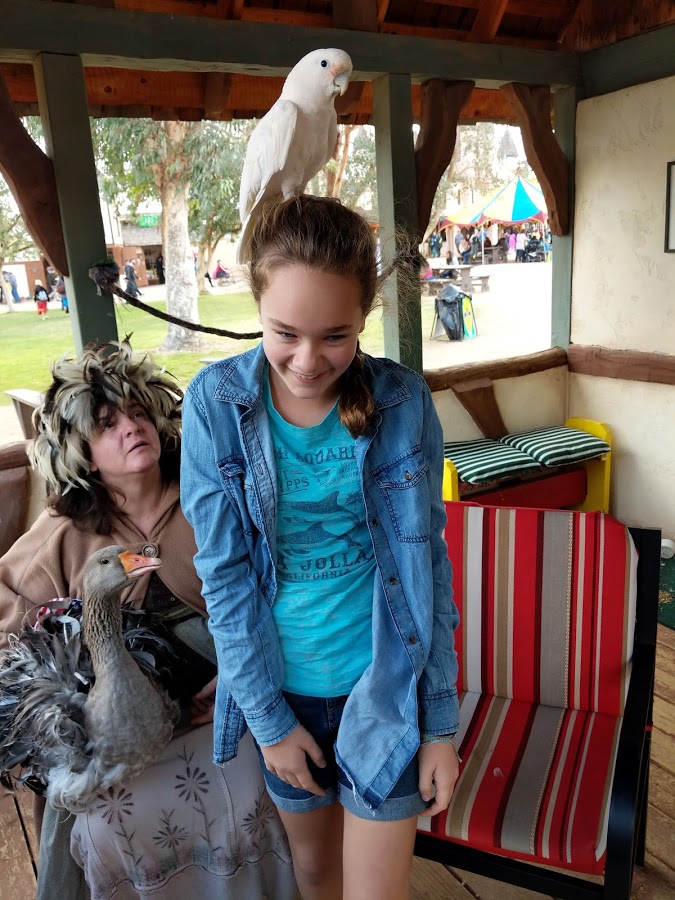 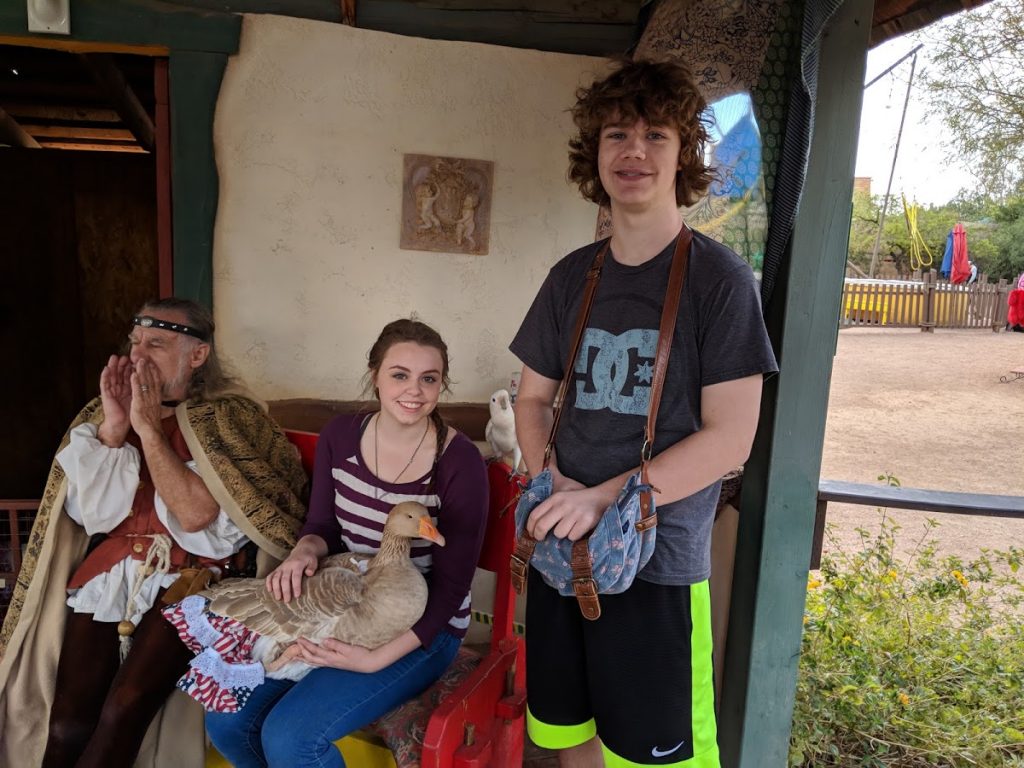 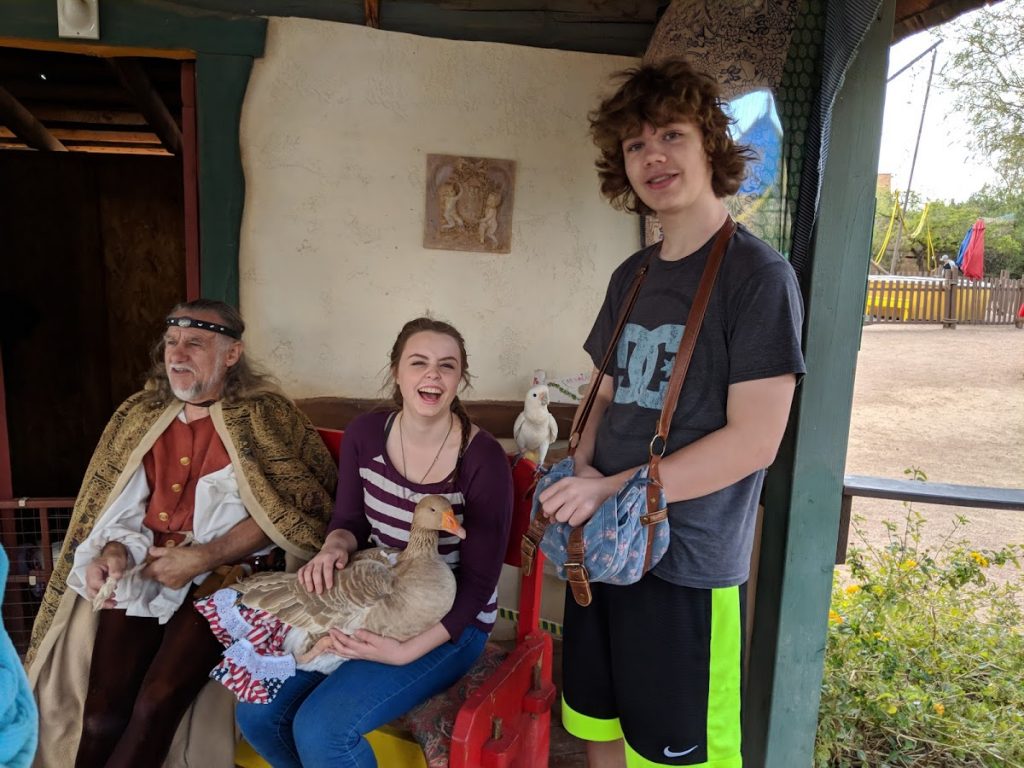 Brynne looks like she was having a great time too!!! Hahaha! 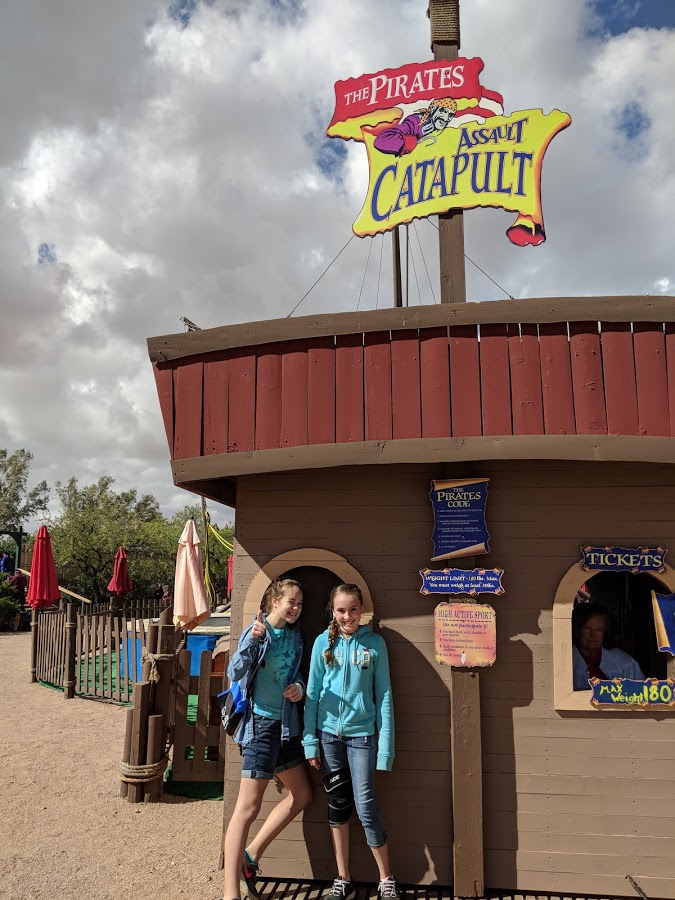 These girls wanted to get their adrenaline buzz going and tried this crazy ride. Well Alayna wanted to anyway…Emmy was literally SHAKING in her boots!!!! She did great though and afterwards they both were begging to go again and again! 😛 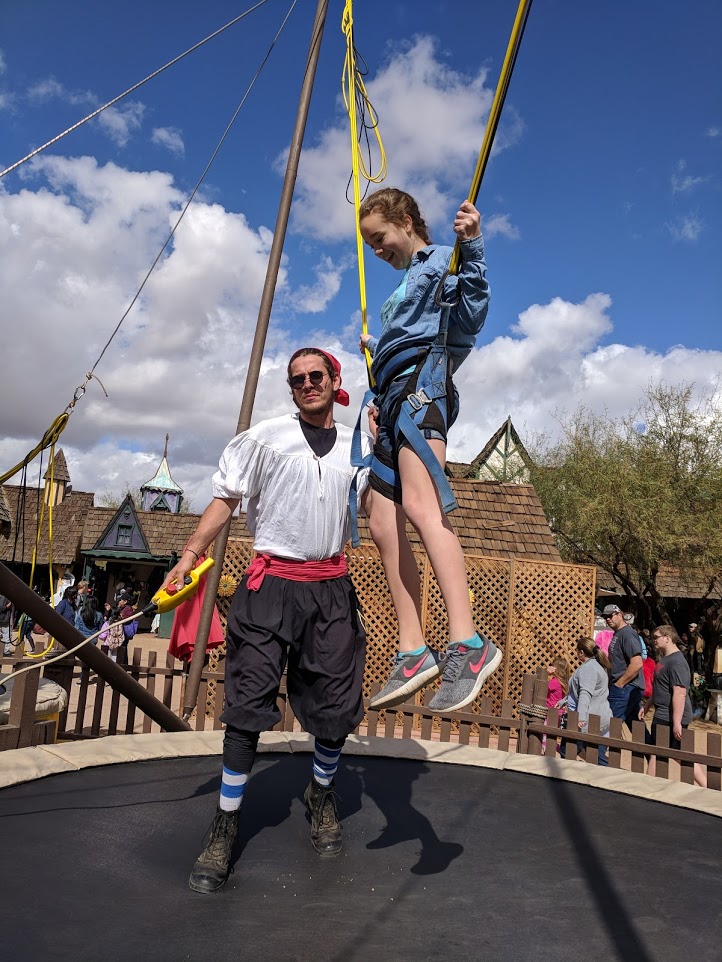 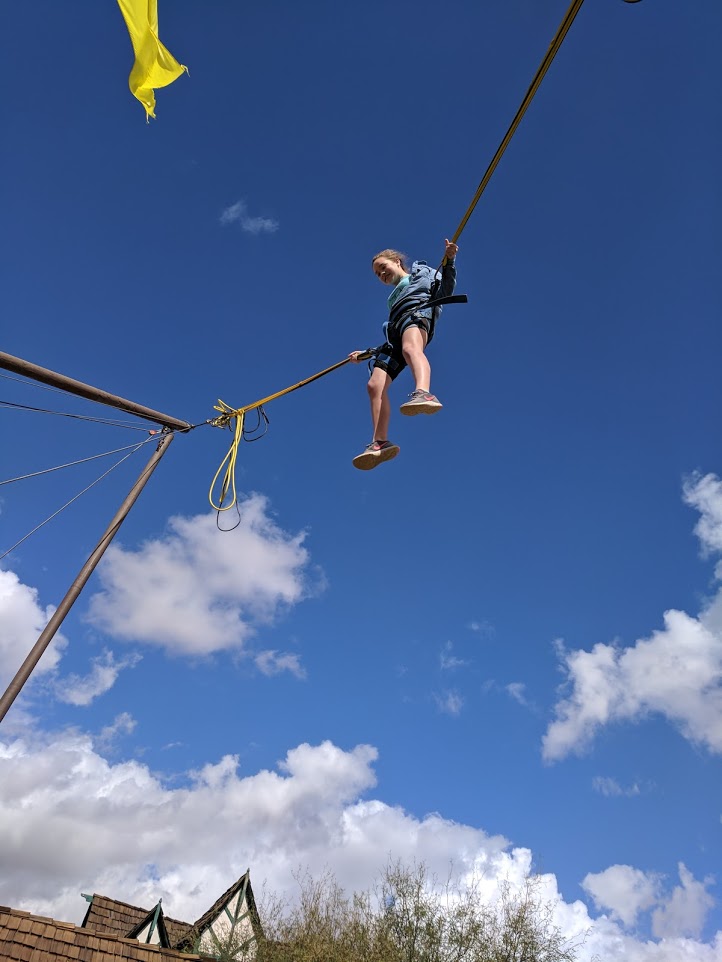 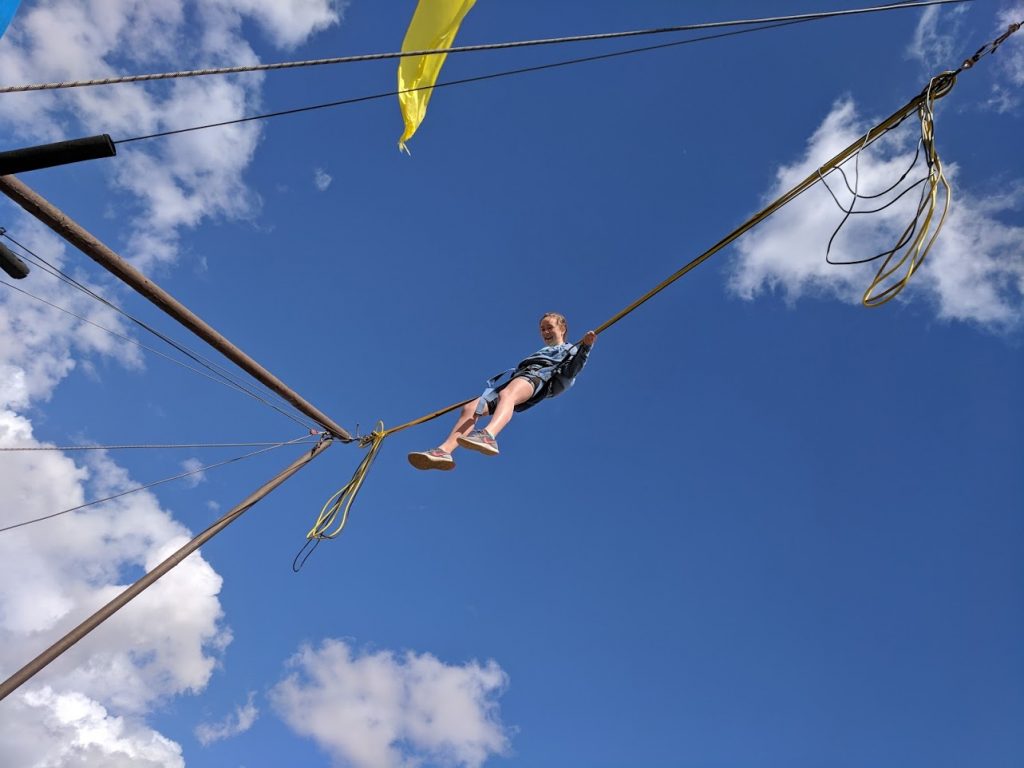 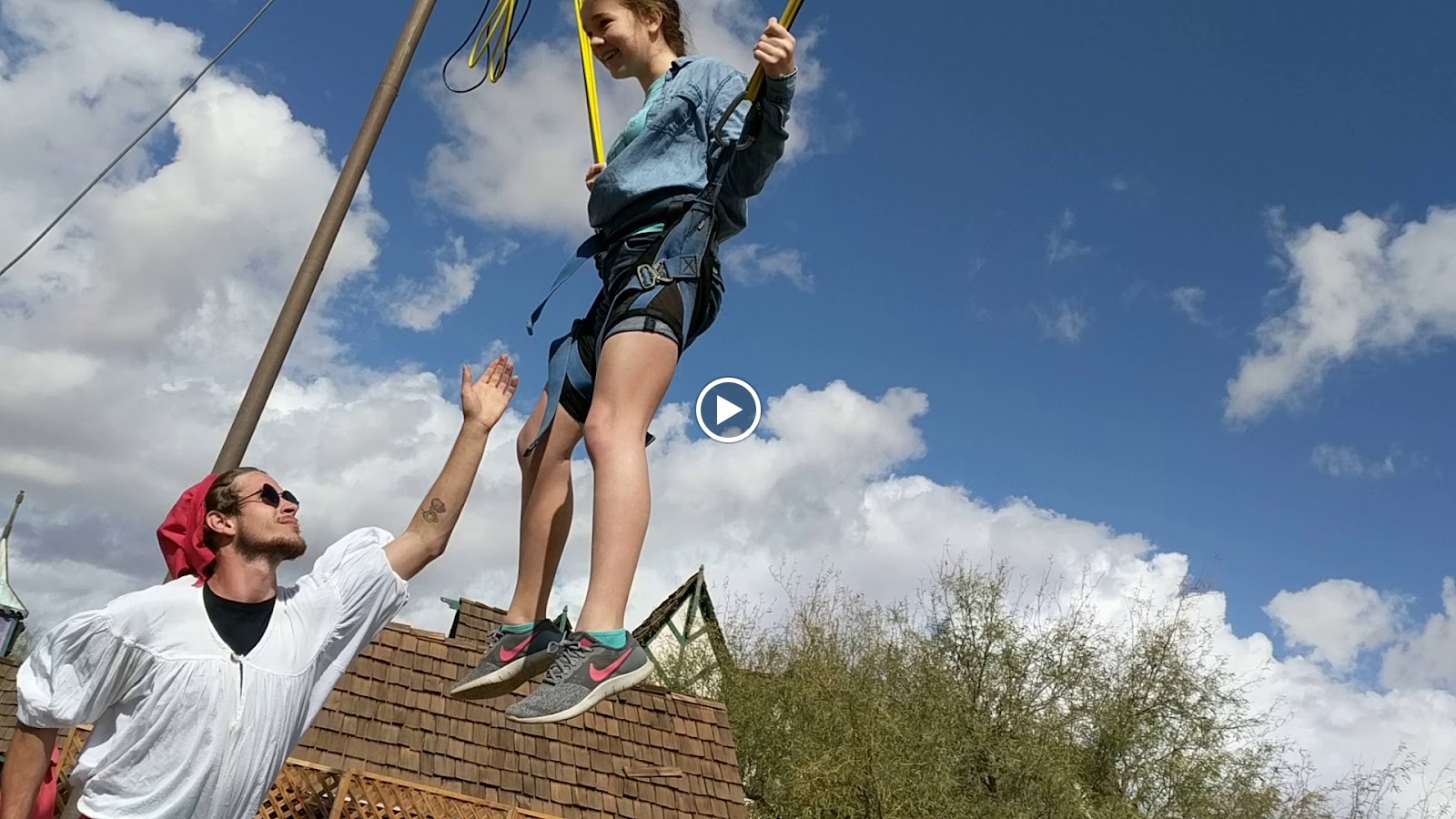 After all that excitement it was time to eat! 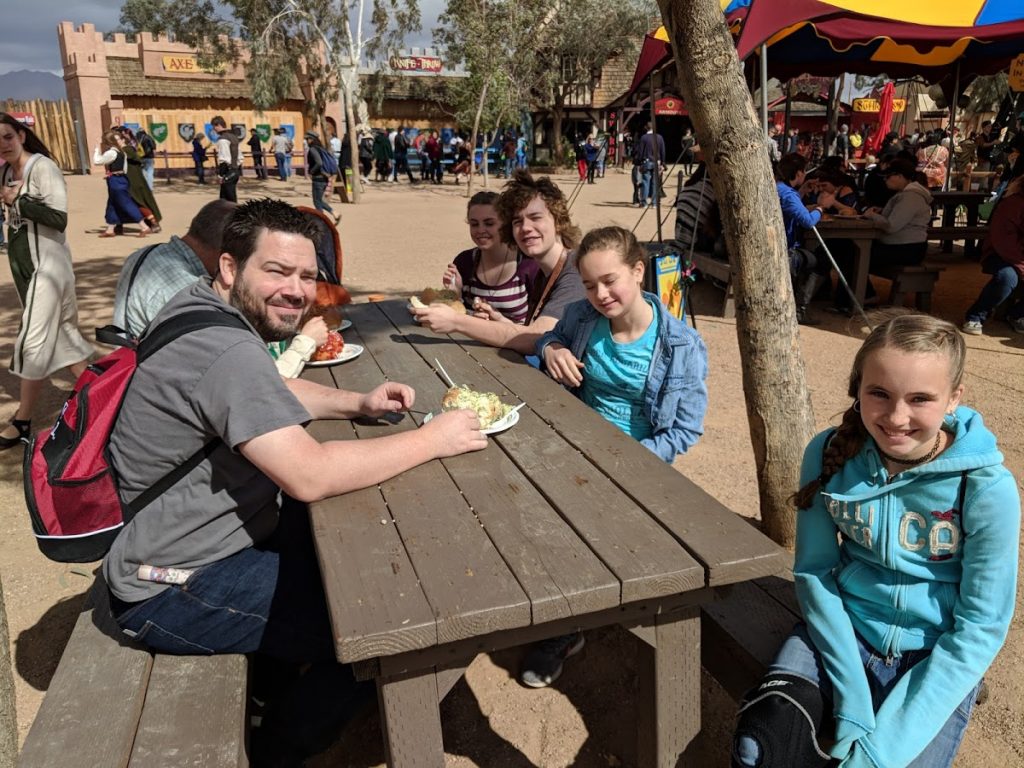 Then it was time to watch someone eat….fire! 😛 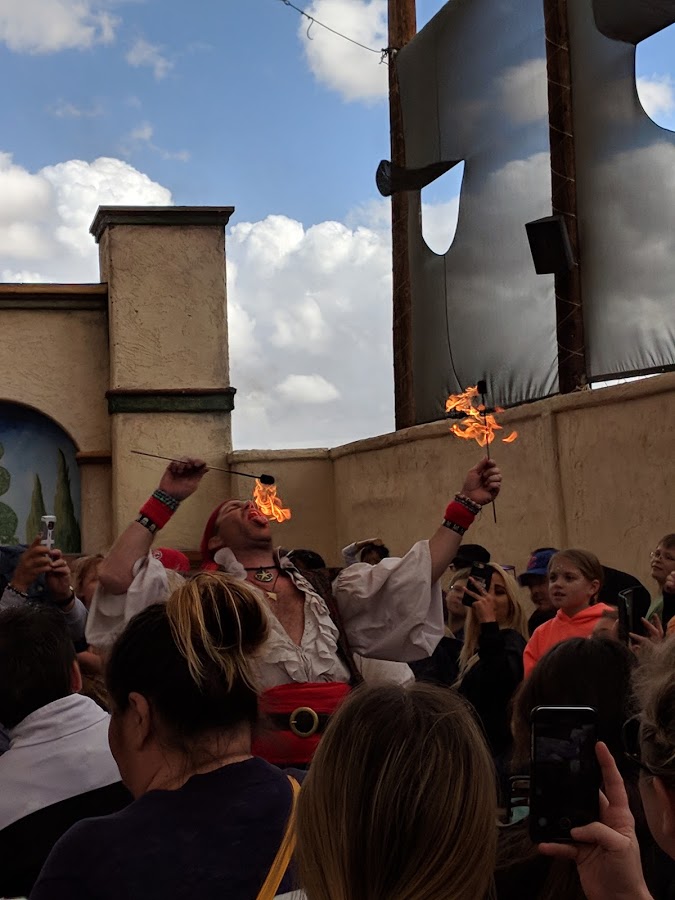 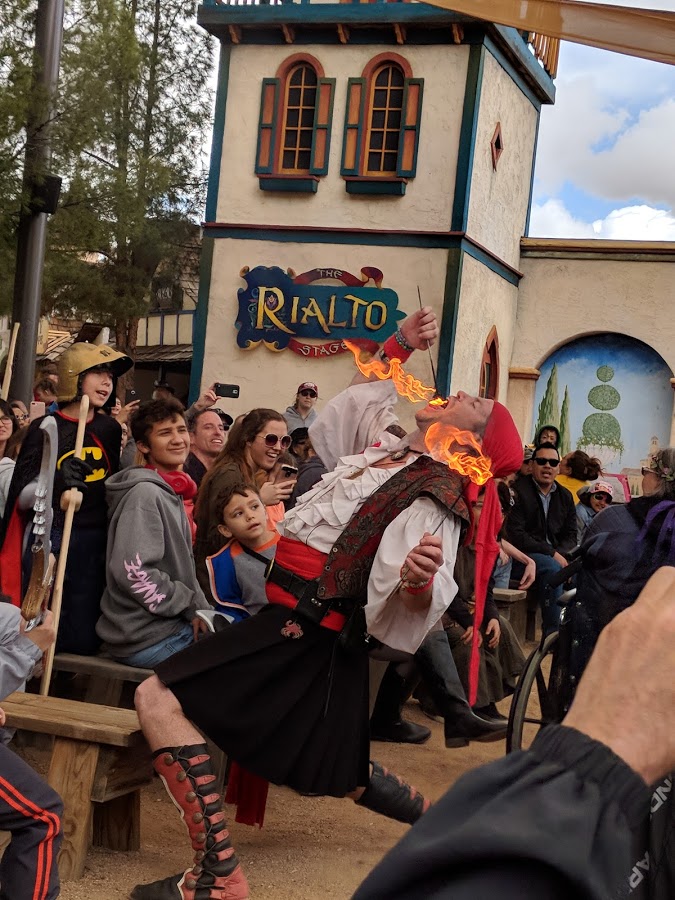 And then we needed some dessert! 😀 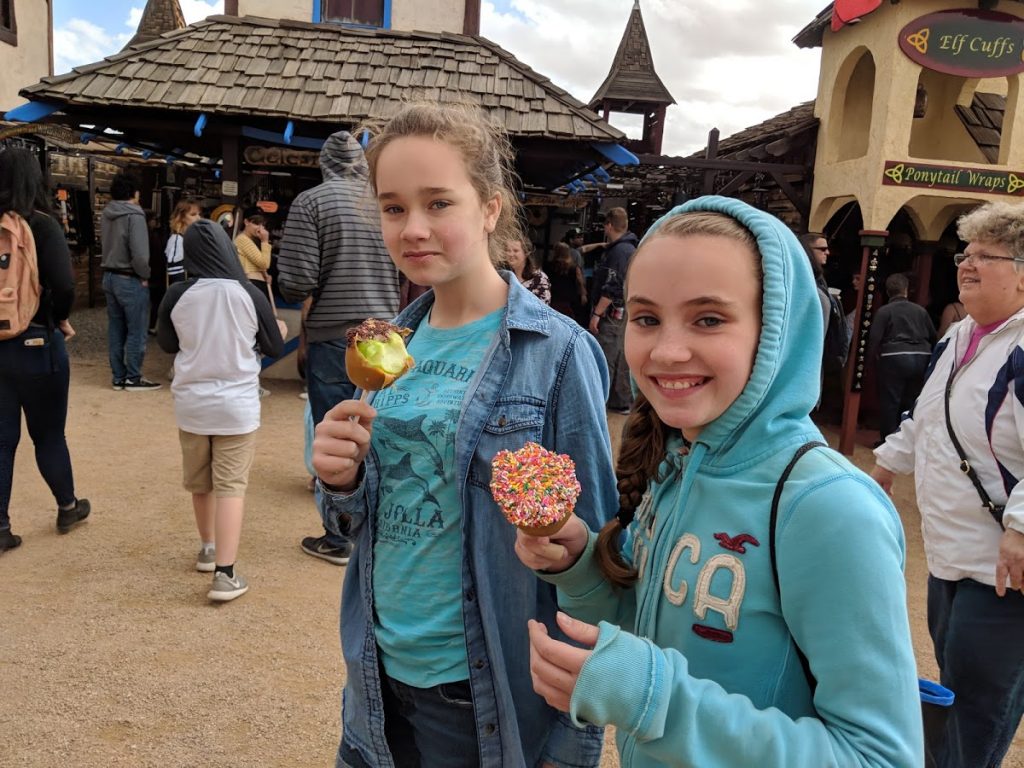 They had rides on elephants, camels and llamas. The girls really wanted to ride the llama but they were too big. They chose the camel. I would have gone with the elephant!!! 🙂 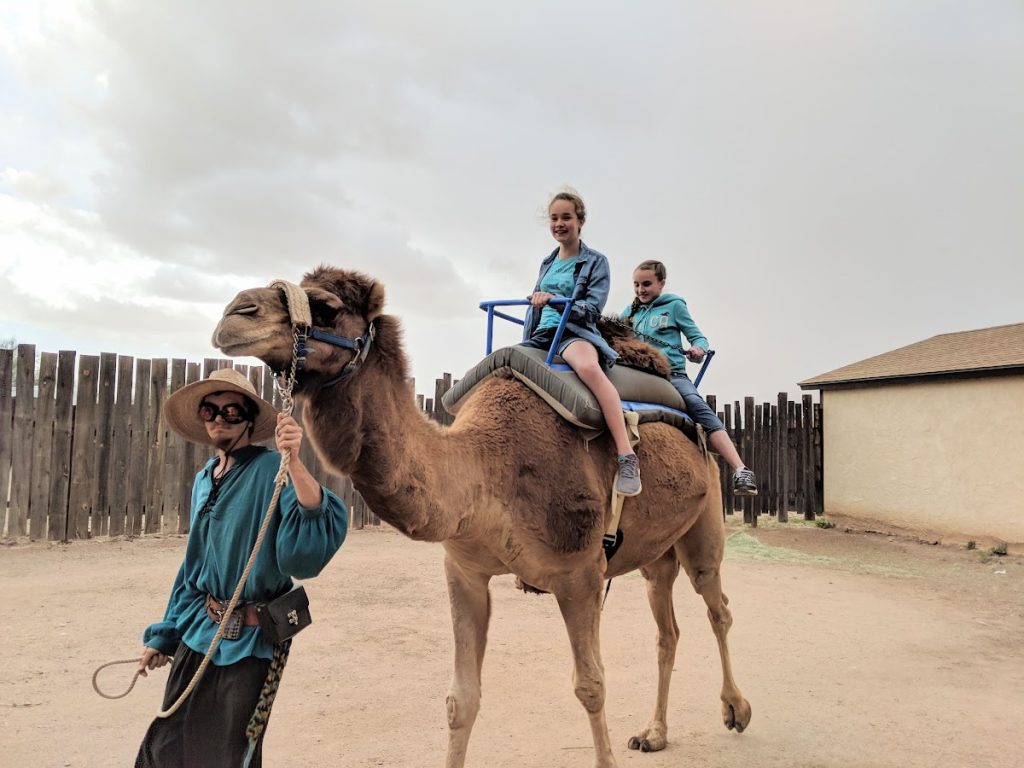 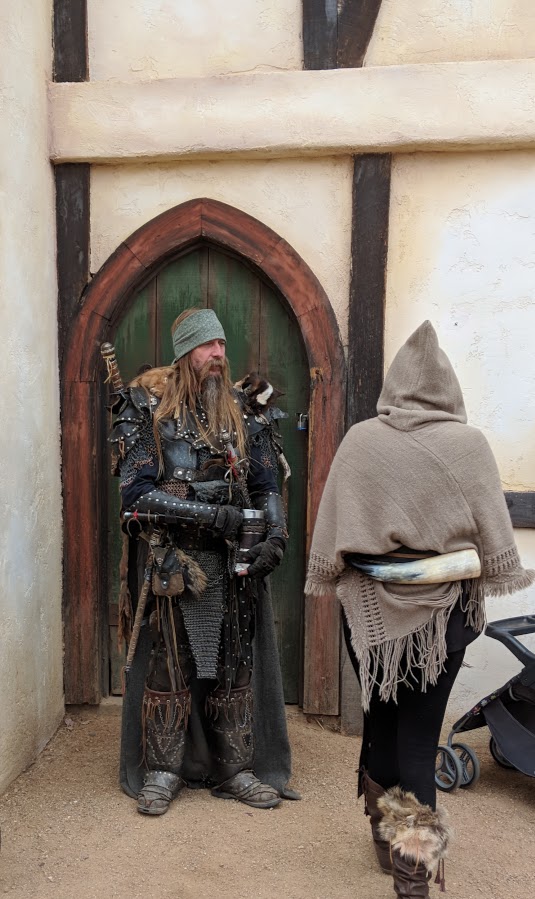 I love seeing all the people dressed up in cosplay. This guy was legit! 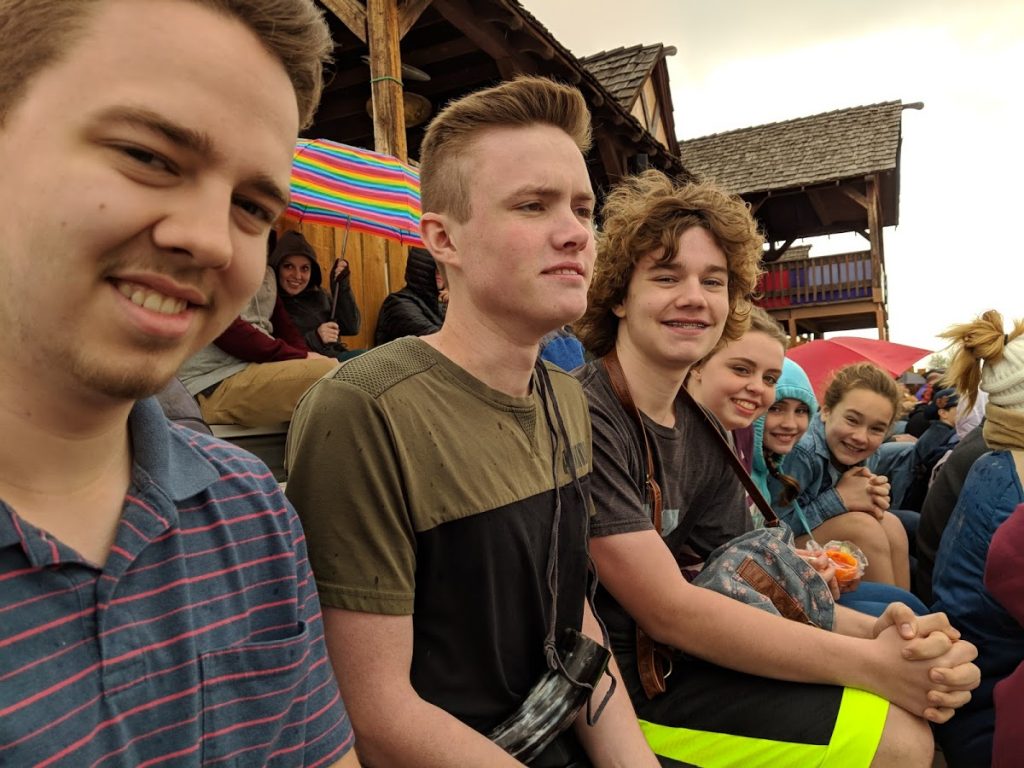 Walker and his buddy Bracken were there. They mostly ran around on their own so I don’t have any pics but this one of them. 😛
In all the year’s I’ve ever been to the Festival I’ve never seen the jousting. It’s usually baking hot and there is NO shade. It was cold and drizzly but bearable. 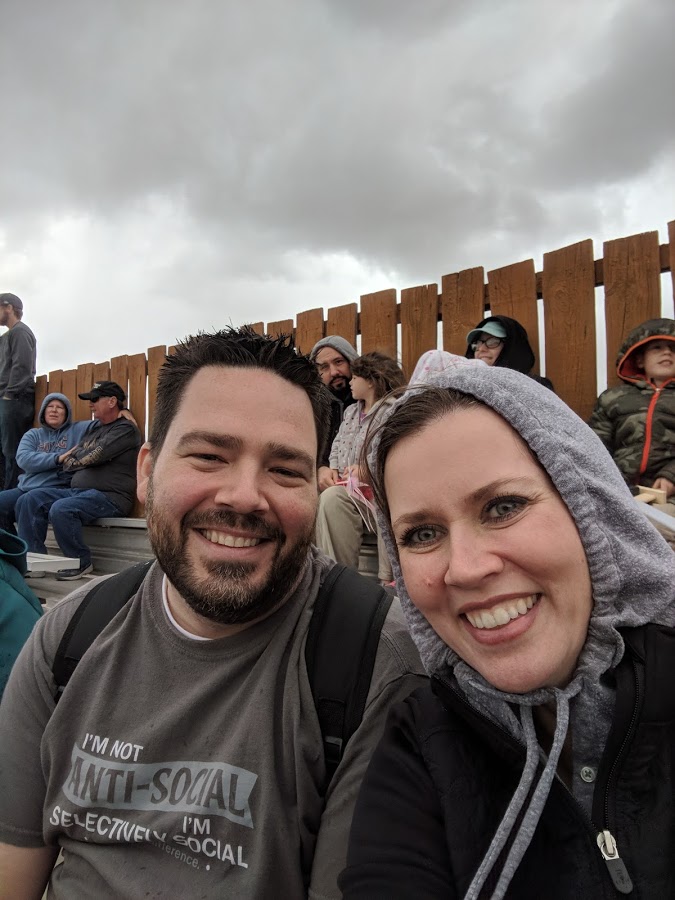 We sat down for a whole 5 minutes and the rain clouds opened and POURED on us!!! I didn’t get a pic of the intense rain because I didn’t want to ruin my phone. 😛 But trust me! It was FREEEZING and WET! We got up to leave and it started to settle down some and we sat on the other side of the arena. Most everyone had left so there were a few seats. It continued to rain on us though. We were soaked through! We watched a couple of jousts and the kids decided they were too wet and cold to stay. 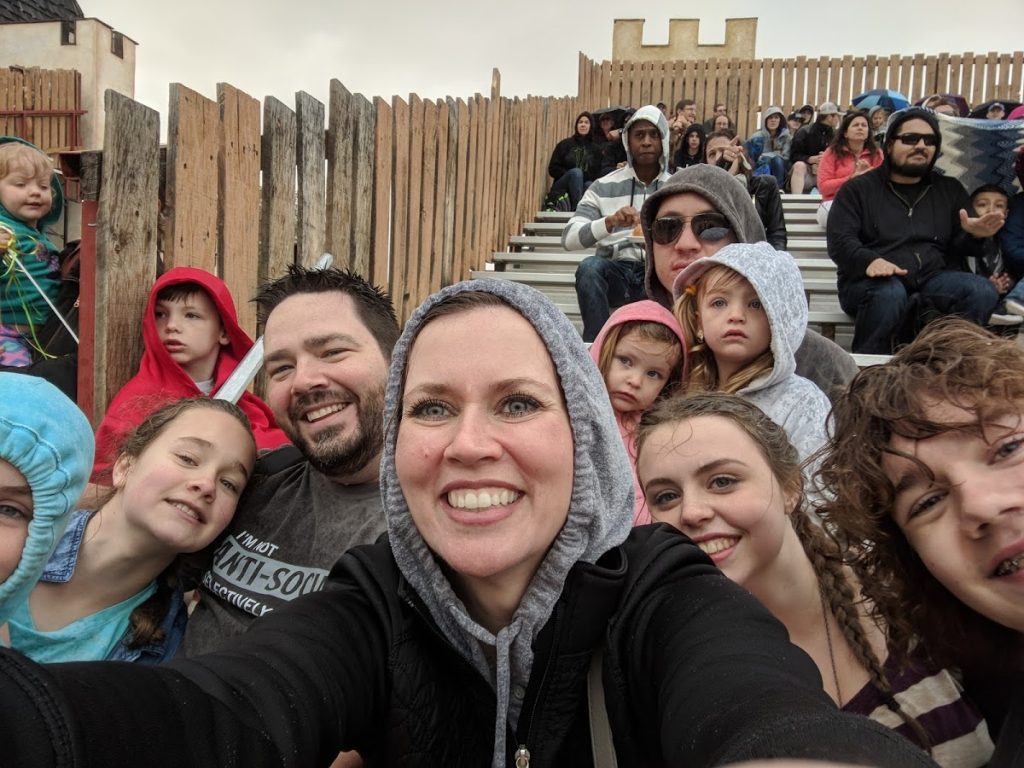 But the show must go on…the performers continued on with the rest of the performance! 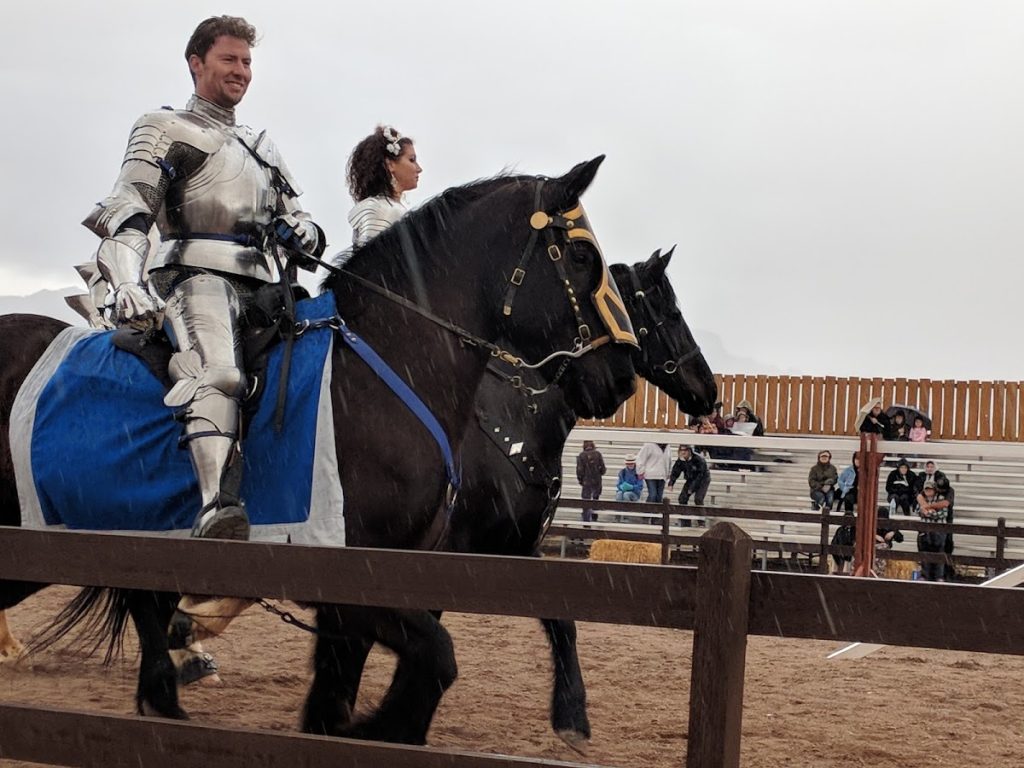 We actually had a blast! I think the freezing wind and pouring rain only made the day more exciting and fun. We were all hysterically laughing at how insane it was! Love making memories with my people! <3 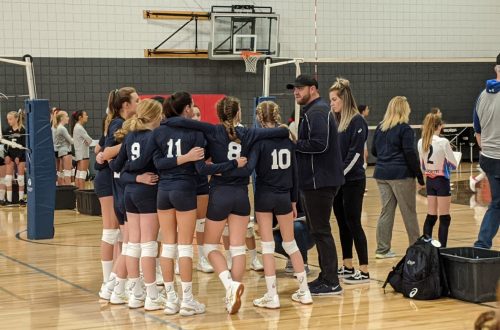 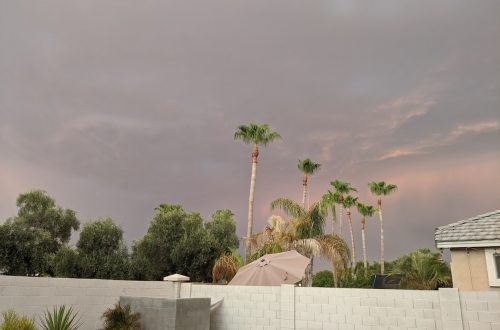 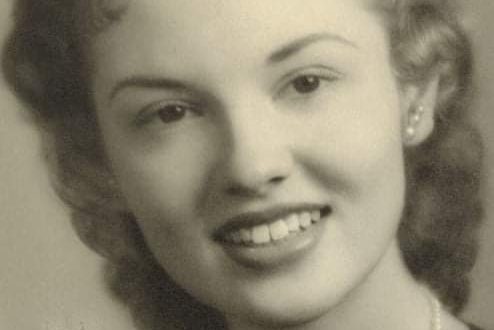