Kandid Memories
Busy night! Alayna had her orchestra concert and had a duet with her BFF. I should also mention this is her first year playing the cello! ❤️ 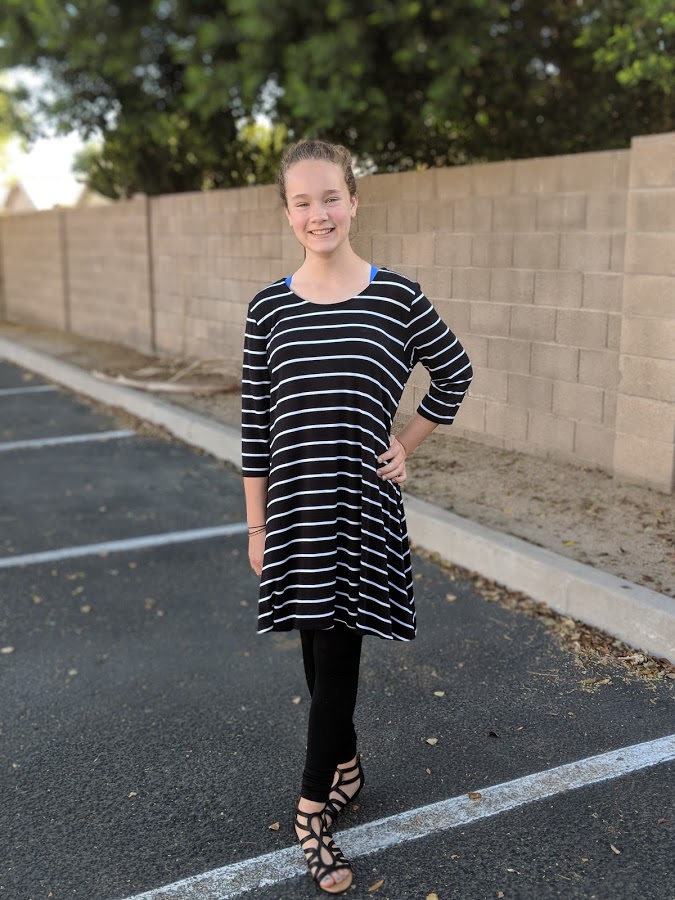 Alayna is becoming such a beautiful young woman! <3 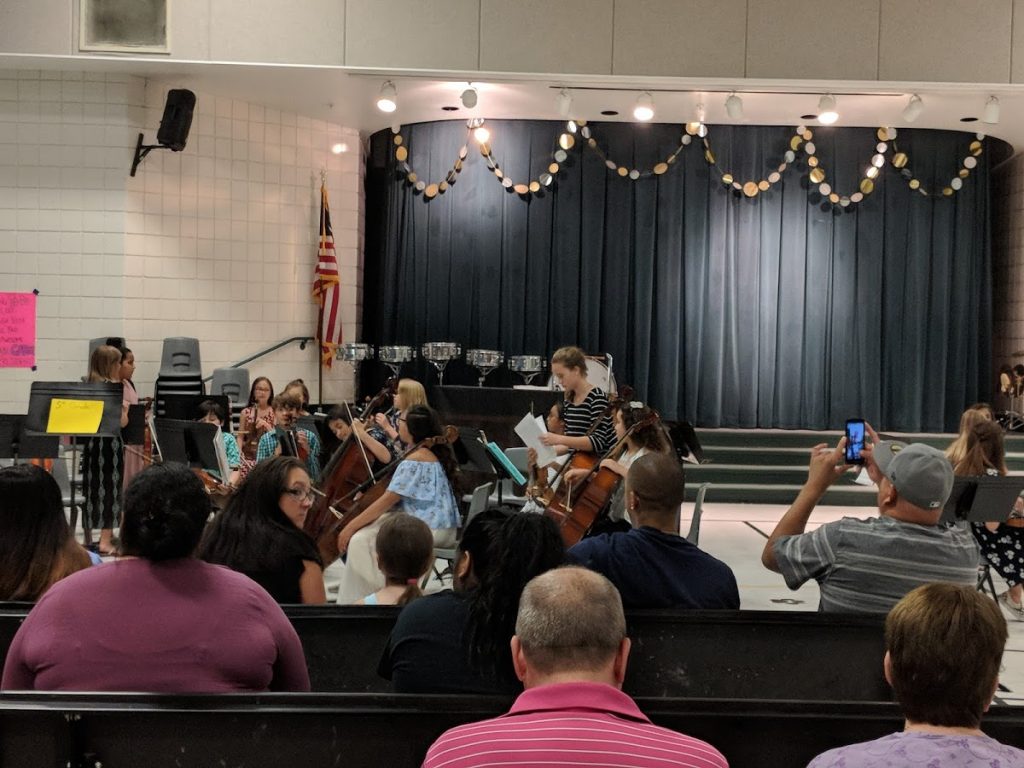 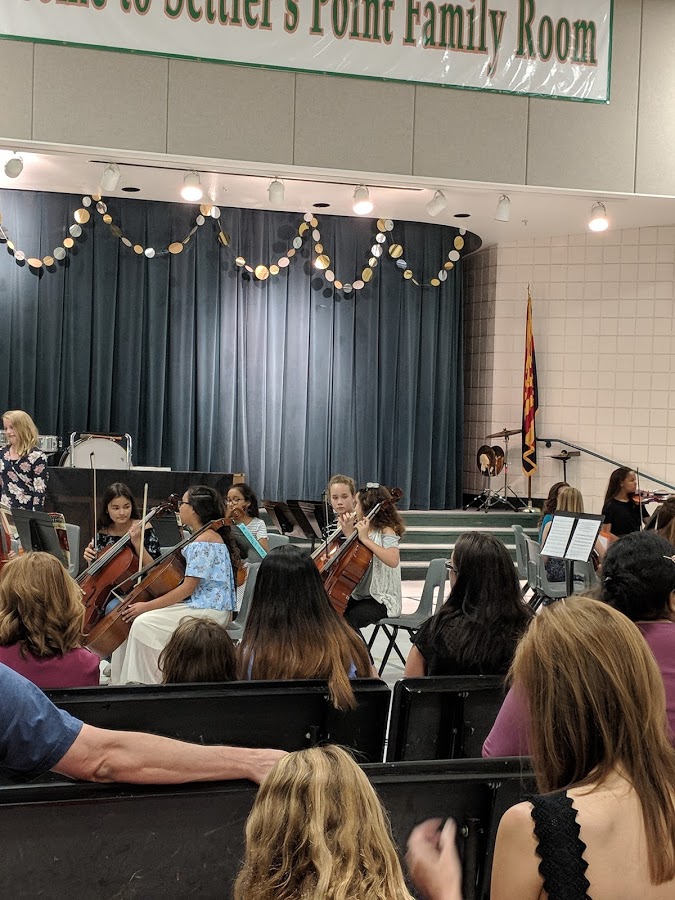 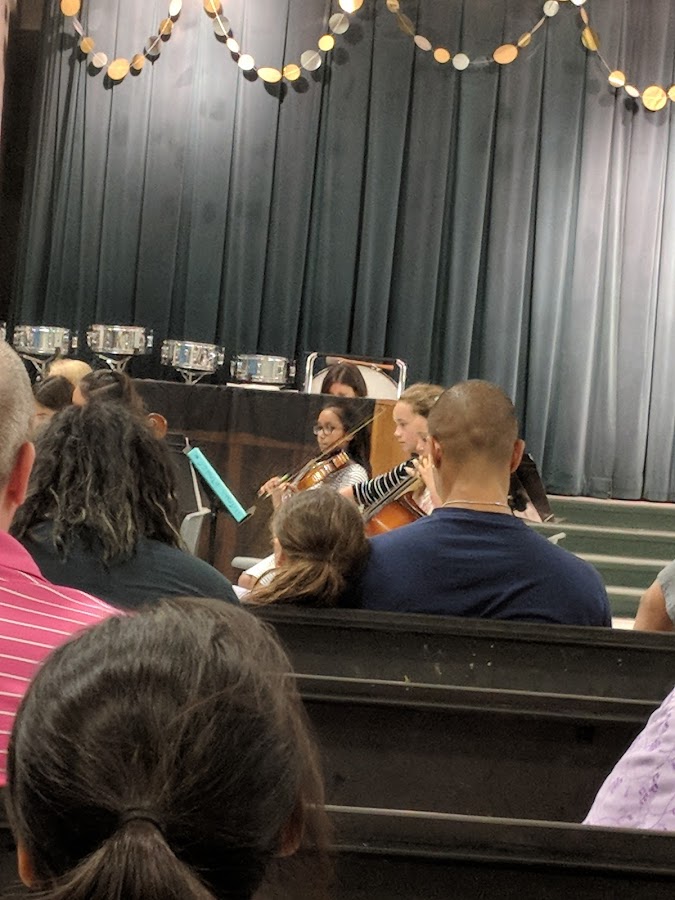 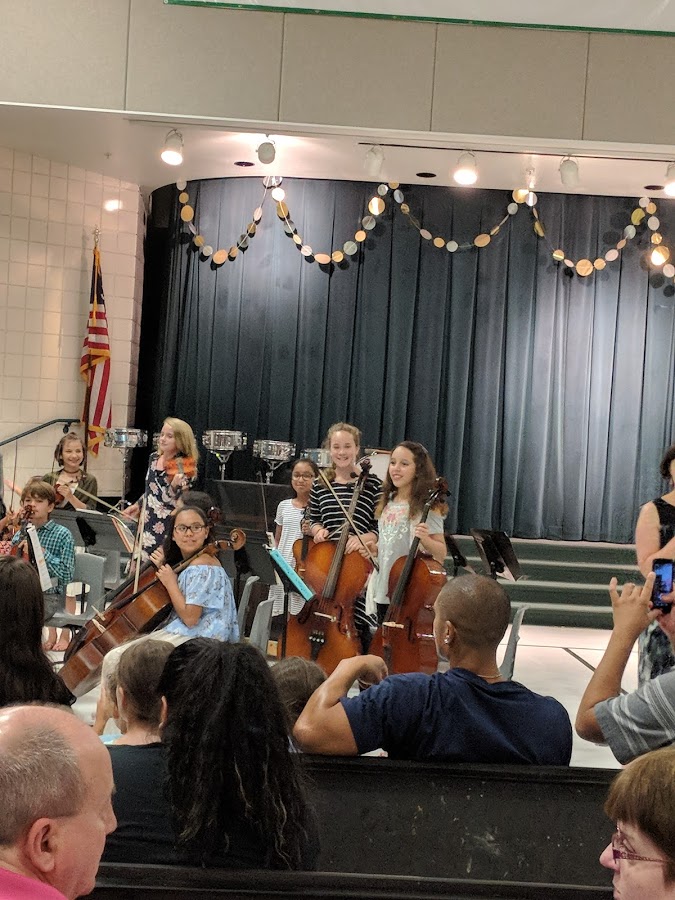 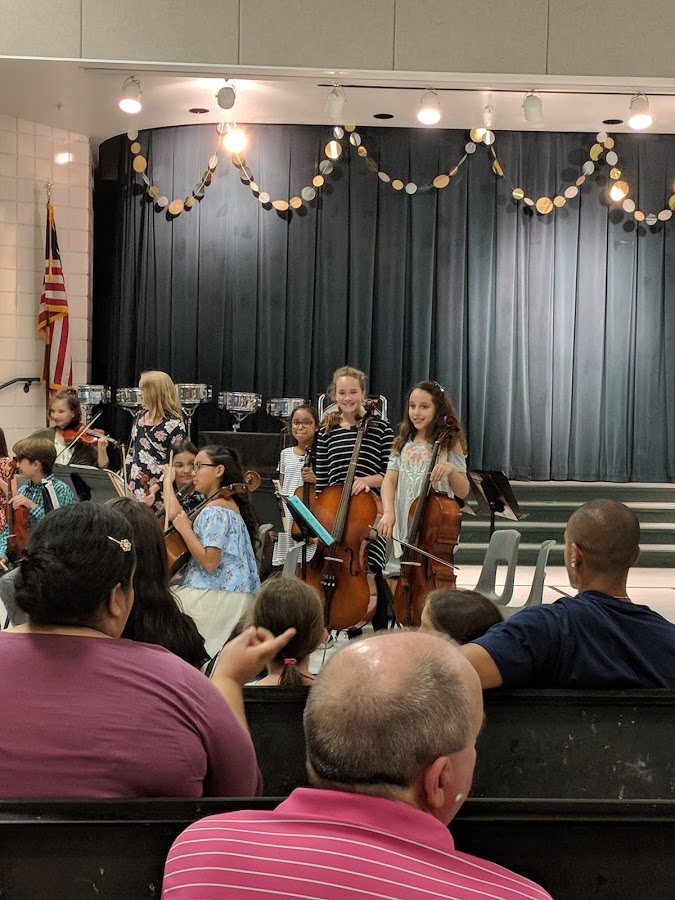 The orchestra sounded really good. They have learned a lot in their first year of playing together. 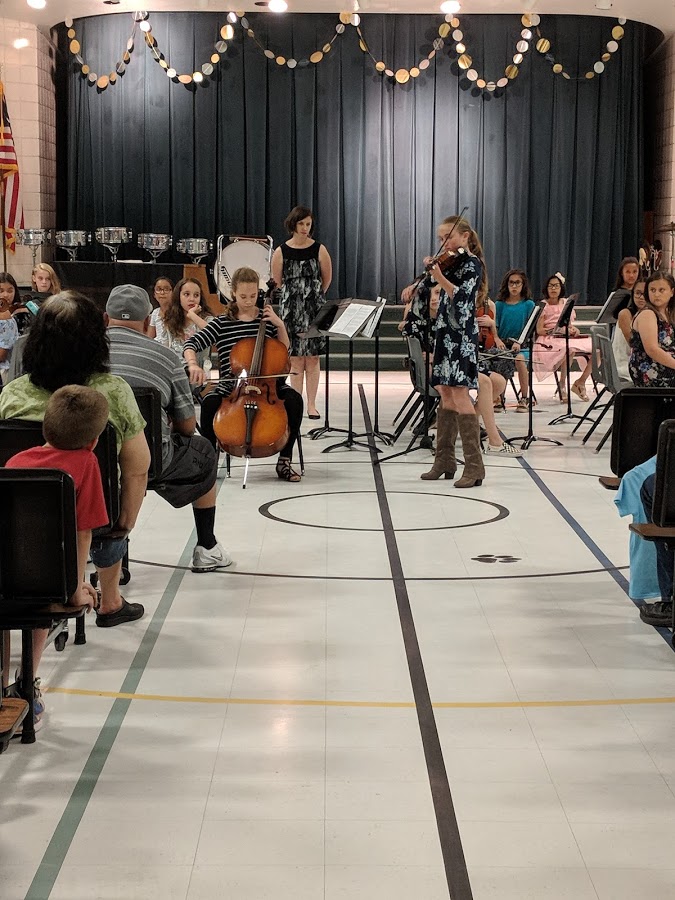 Alayna and Emmy played a duet together!! They got together and practiced a bunch. They sounded really GREAT! Emmy has played for a few years but this is new for Alayna and she is doing SO well!! 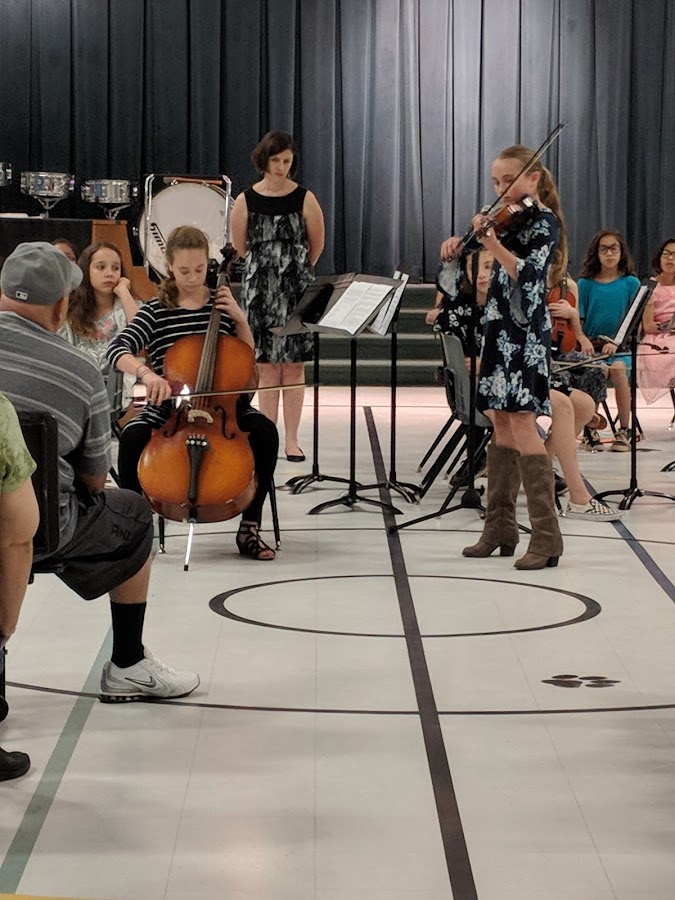 As soon as they were done we had to leave early to make it to her 1st swim meet of the season. It was the 50 meter Freestyle! We were cheering our guts out for her! 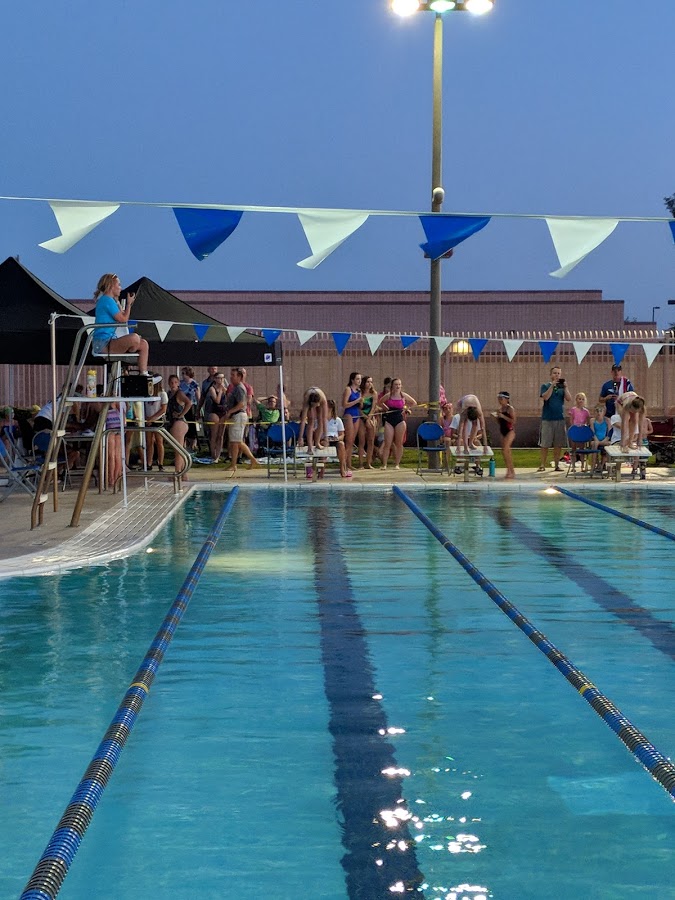 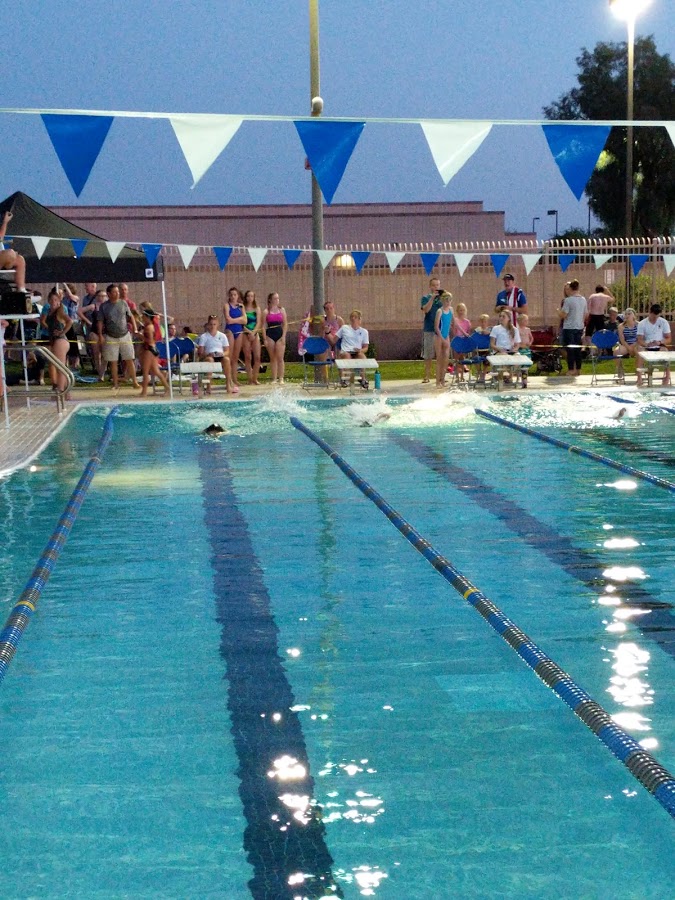 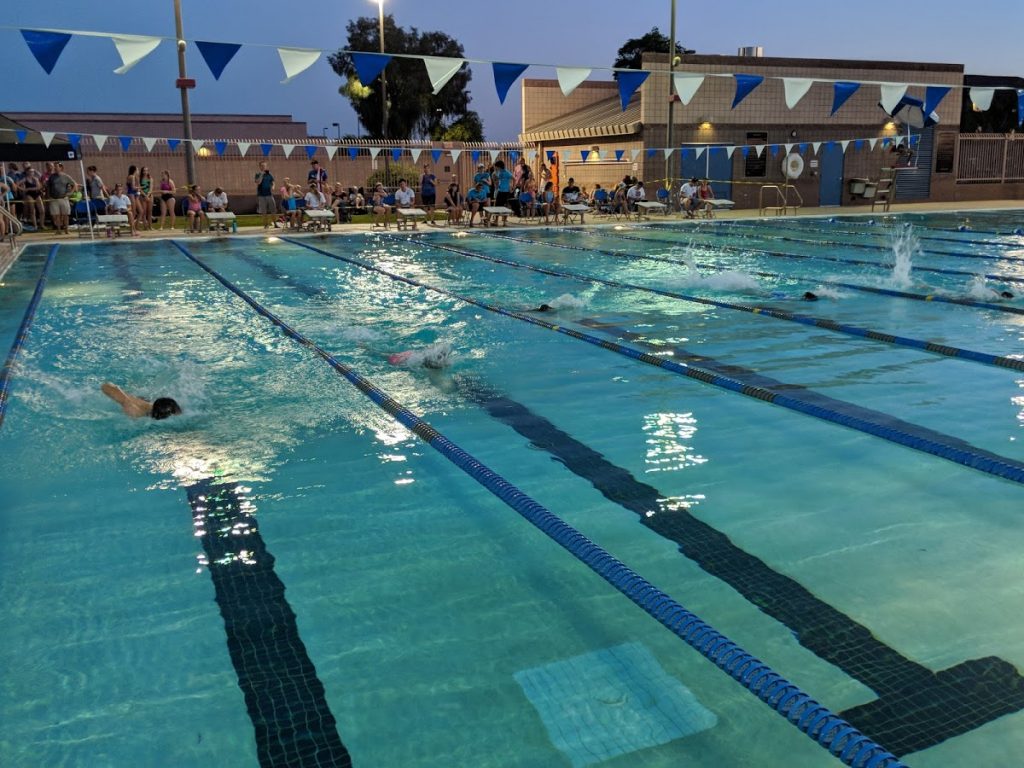 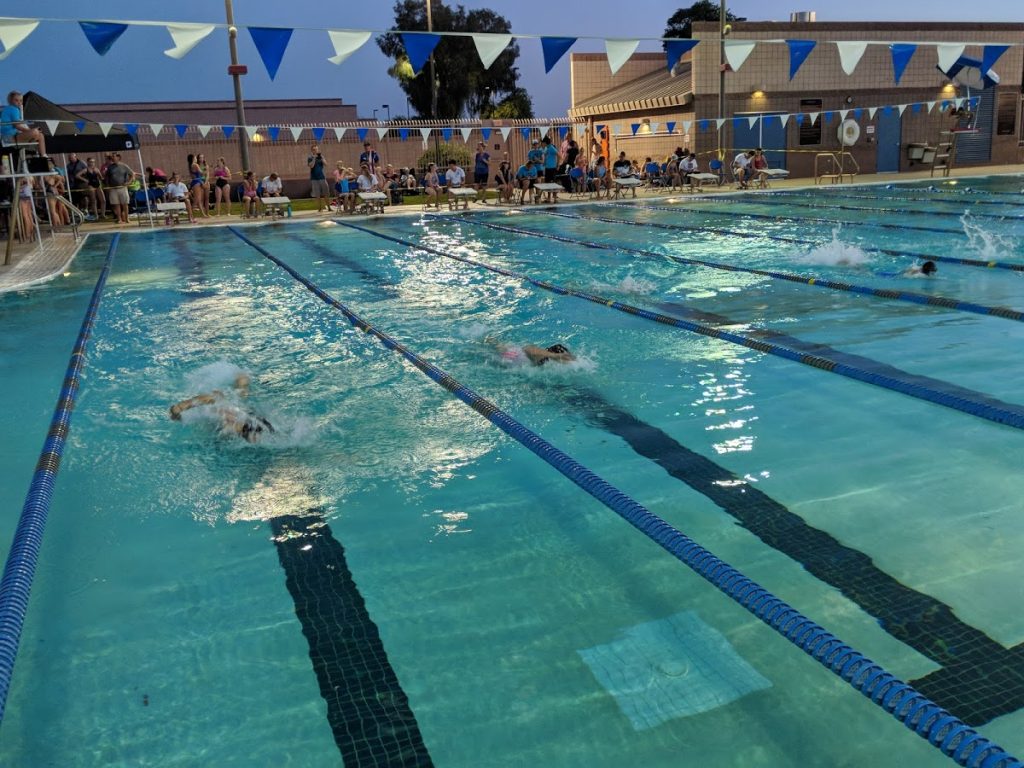 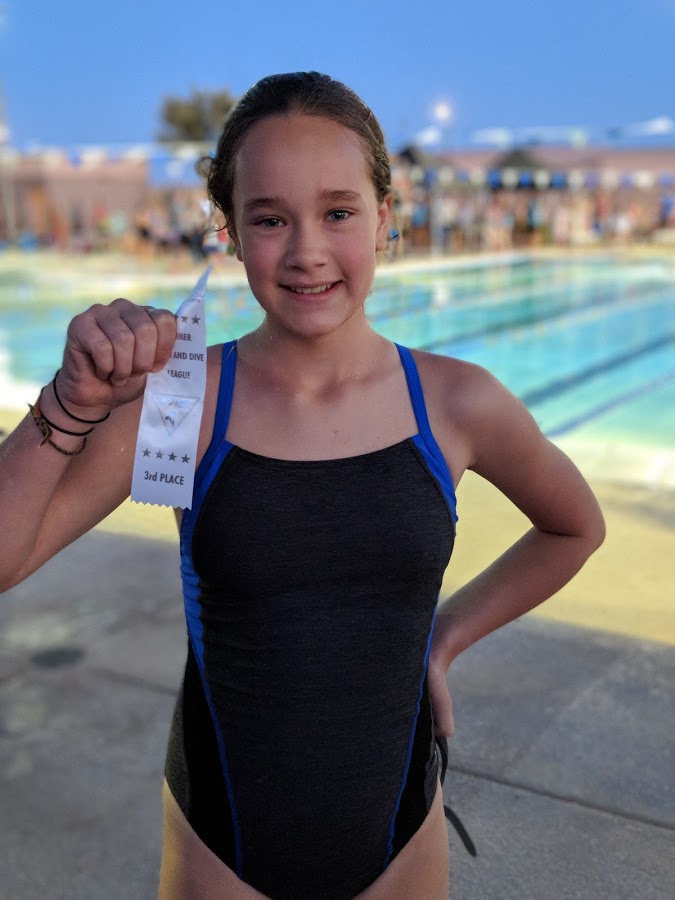 She’s moved up age brackets and she still came home with 3rd place! This girl is amazing! So proud of her fearlessness! 🥉 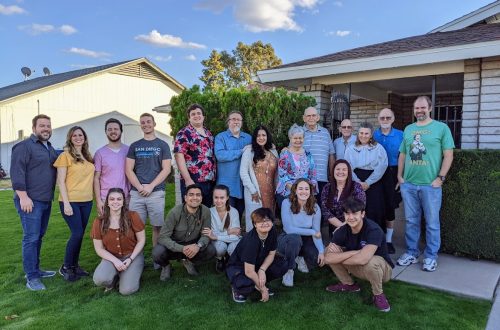 Thanksgiving – All Together Again! 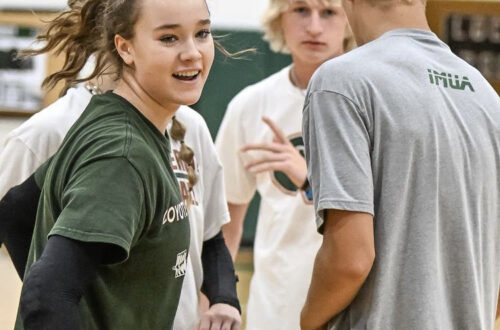