Kandid Memories
Eli had a school project this week on explorer ships and how his ancestors immigrated to the United States. Thankfully I’ve tried to gather as many documents, files, pictures, and charts as I could over the years for our family history and it made the essay portion of the project so much easier.
Jared and Eli worked for many hours on the model portion and it turned out awesome!! 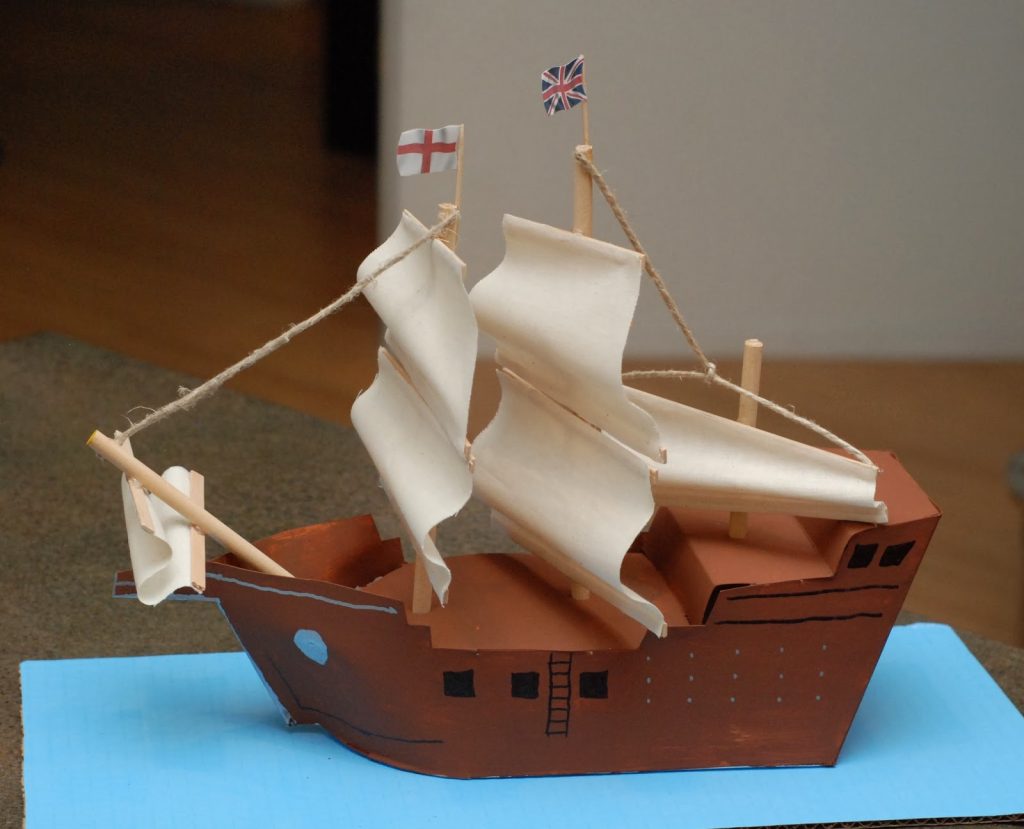 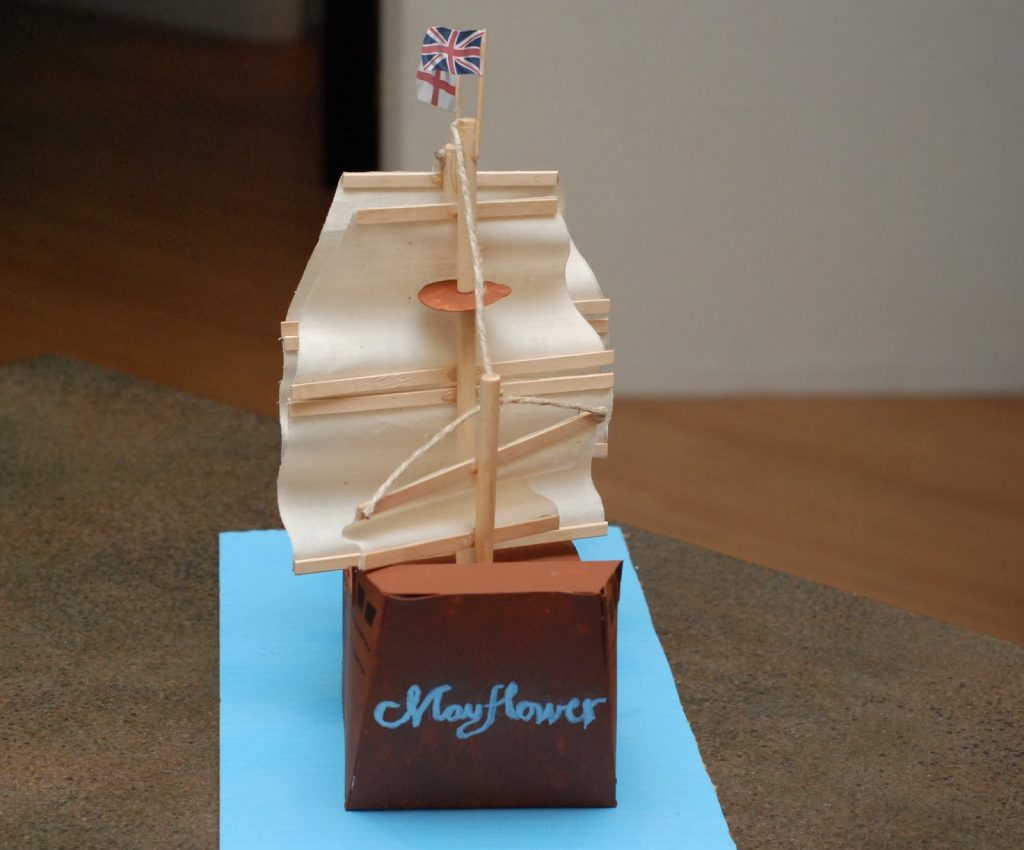 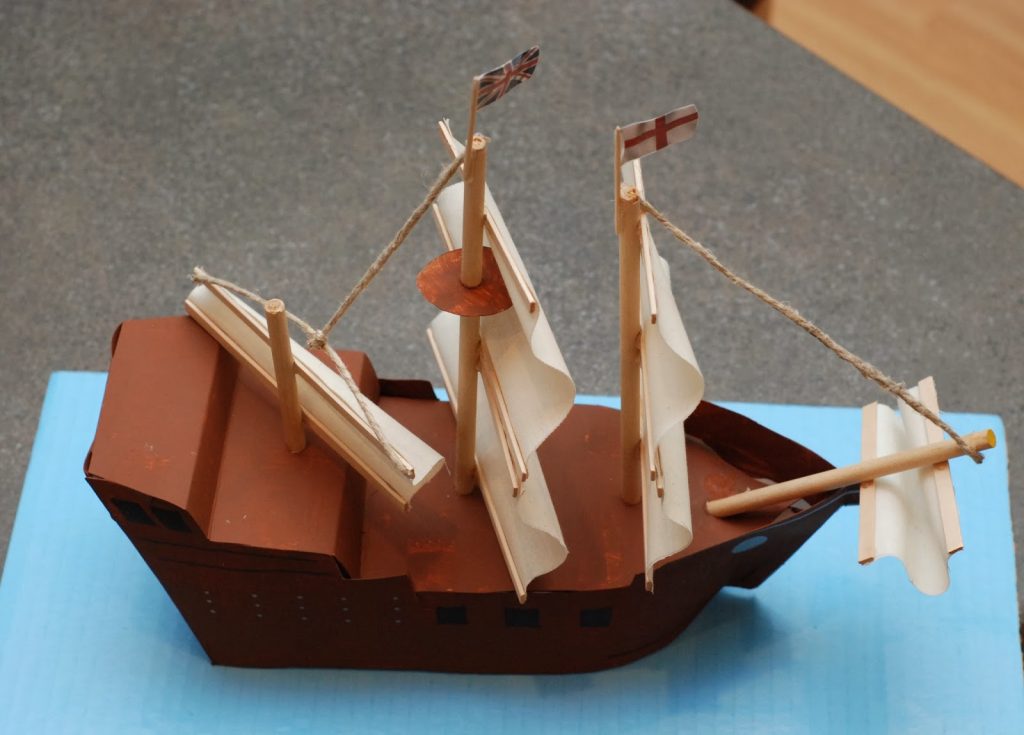 Below is his report and a family tree showing the relationship.

Dr. Samuel Fuller
My ancestor is Dr. Samuel Fuller
he is my 11th great grand uncle. He was born
on January 1, 1580, and he died between August 9 and September 26,
1633. He was born in England and later
moved to Holland. He was the doctor and surgeon on the Mayflower. There were
many injuries if you were on a ship, and he was such a good doctor and surgeon
that he only lost one passenger on the voyage. I think he was important because
every ship needs a doctor and surgeon or else more people would die of
sicknesses or injuries. He left Holland because he wanted freedom of religion
and later on became a respected deacon for the Plymouth Colony. This is my ancestor,
I hope you enjoyed learning more about my ancestor. 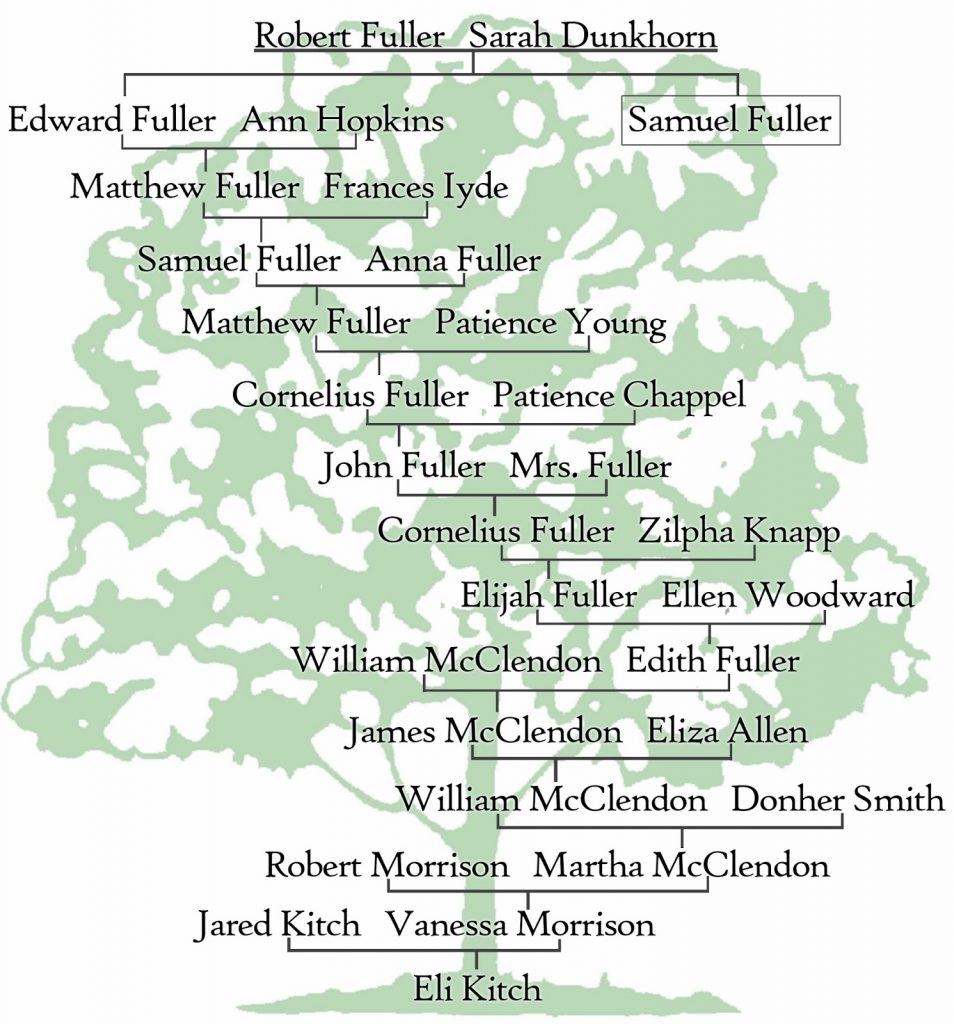 One thing I should mention…John Fuller’s wife says “Mrs. Fuller” her actual name is Dorcas Fuller but Eli was worried the kids might make fun of her name so we went the safe route! 🙂 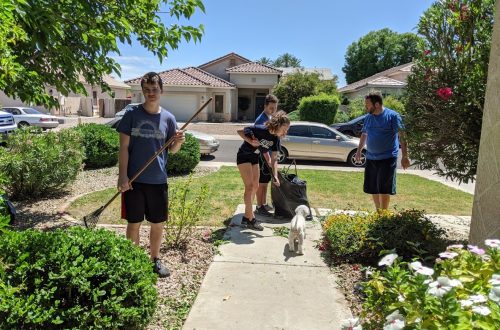 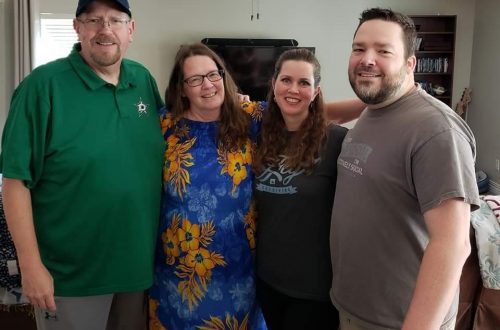 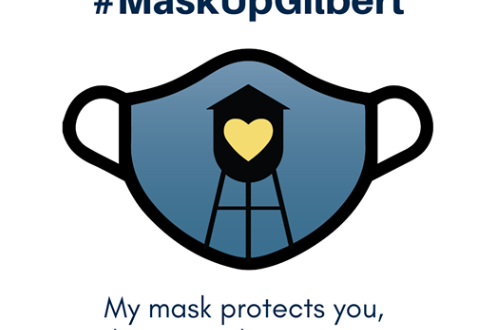