Kandid Memories
Yesterday I took Walker back to retake his permit test. Thankfully when you go back you don’t have to wait in line to get a number. You take your paperwork straight to the front, get a number, and you head over for a new picture. Then you head right over to the testing area.
When Walker was taking his photo he kept closing his eyes. I couldn’t stop laughing. The guy was like, “try to keep your eyes open!” So he was making all these weird contorted faces trying to keep his eyes open. Hahaha!!! What the man doesn’t know is Walker always has his eyes closed in pictures! 😛
Once that was taken care of we went back to the testing area. They wanted to put him back on the computer again but he asked for the written test instead. I was proud of him for speaking up! 🙂
Time passed and he turned in the exam. You are allowed to miss 6, he missed 4. The guy let him look over the ones he missed and 2 of them I think I would have missed too. They were hard! 😛 But the important thing is….HE PASSED!!!!!!!!! I am SO proud! 😀
He told us to have a seat in the waiting area and someone would call our name when they were ready with his permit.
We should have known that was their way of saying this was going to take a while. 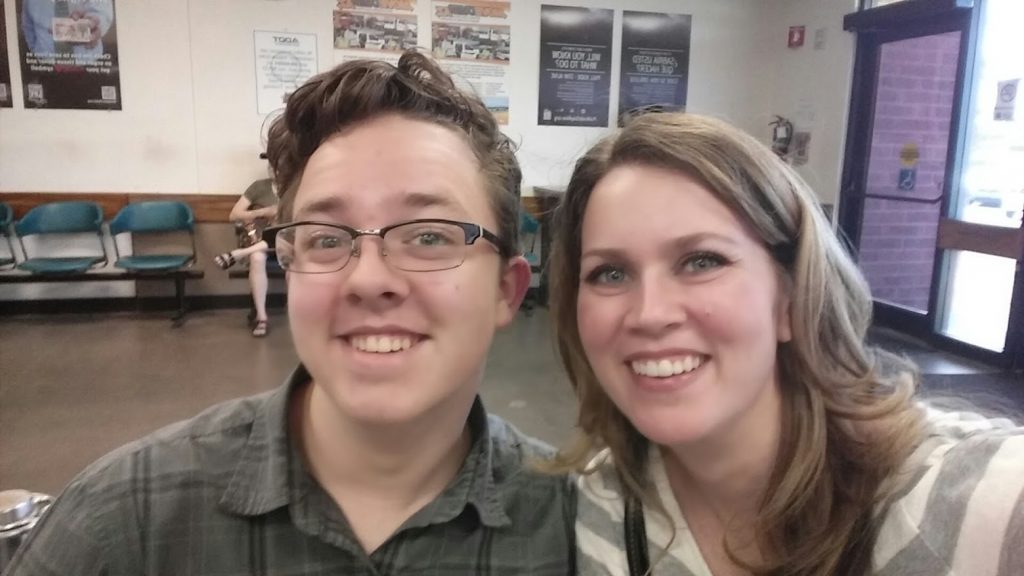 So while I was once again trying not to poke my eyes out from having to wait, and wait, and wait some more, I tried to get Walker to take a pic with me. He was being a dork! 😛 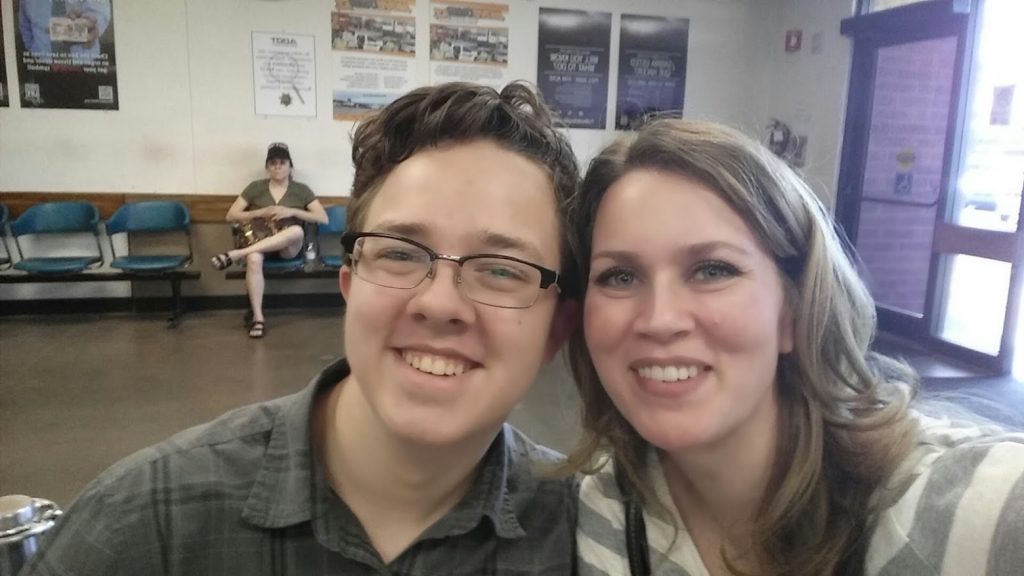 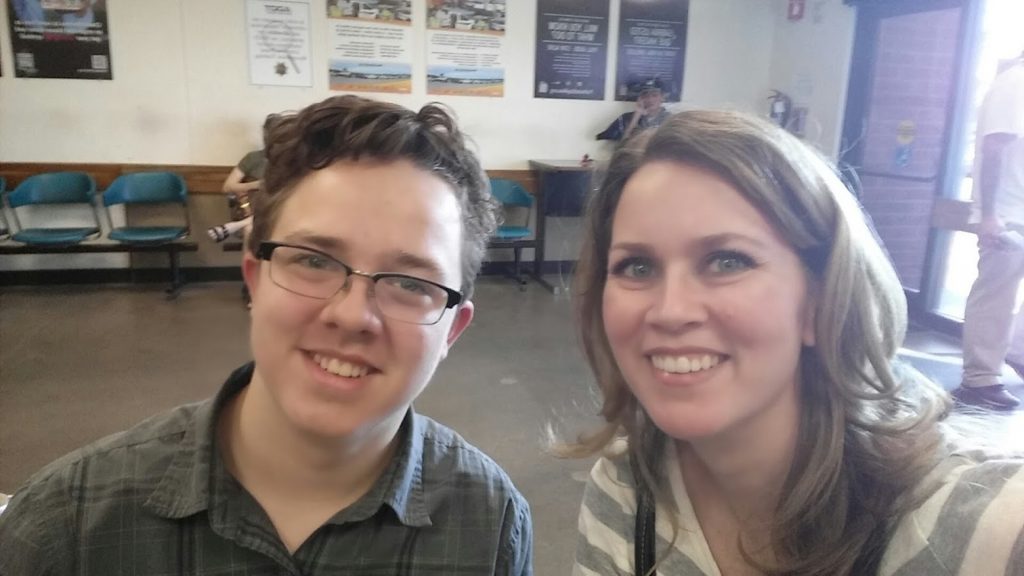 About an hour +  later we emerged with that hot little piece of paper in his hand!!!! 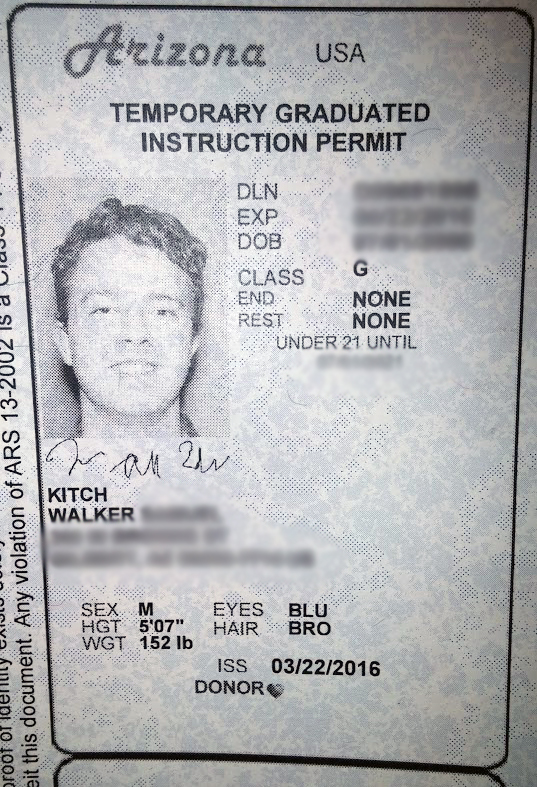 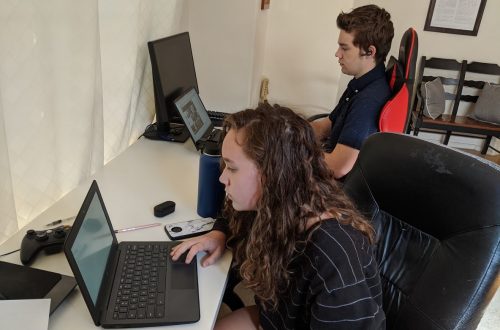 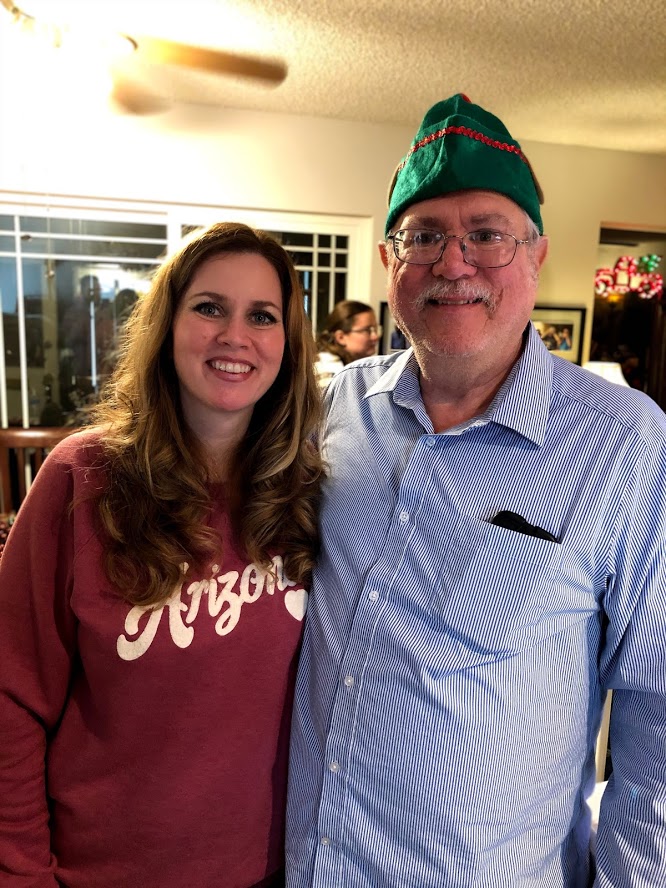