Kandid Memories
Eli had his final band concert of the year. All of the bands played the soundtracks to different movies. The timing had to be perfect to get it to line up just right with the video playing overhead. They did a GREAT job!
Eli’s band has come a LONG ways since the beginning of the year!! We were so impressed! 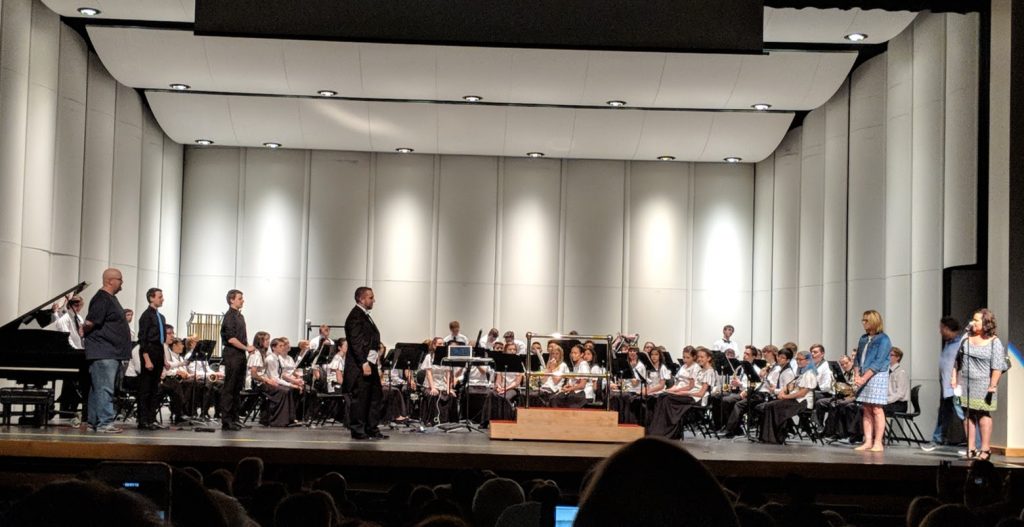 Before the concert band began. The band boosters presented Mr. Kozacek with a custom made conductor stand. He had seen one he loved when he took some of the other band groups to Carnegie Hall this year. So they made him the same one! He was very moved and touched! It was such a nice thing for them to do for him. 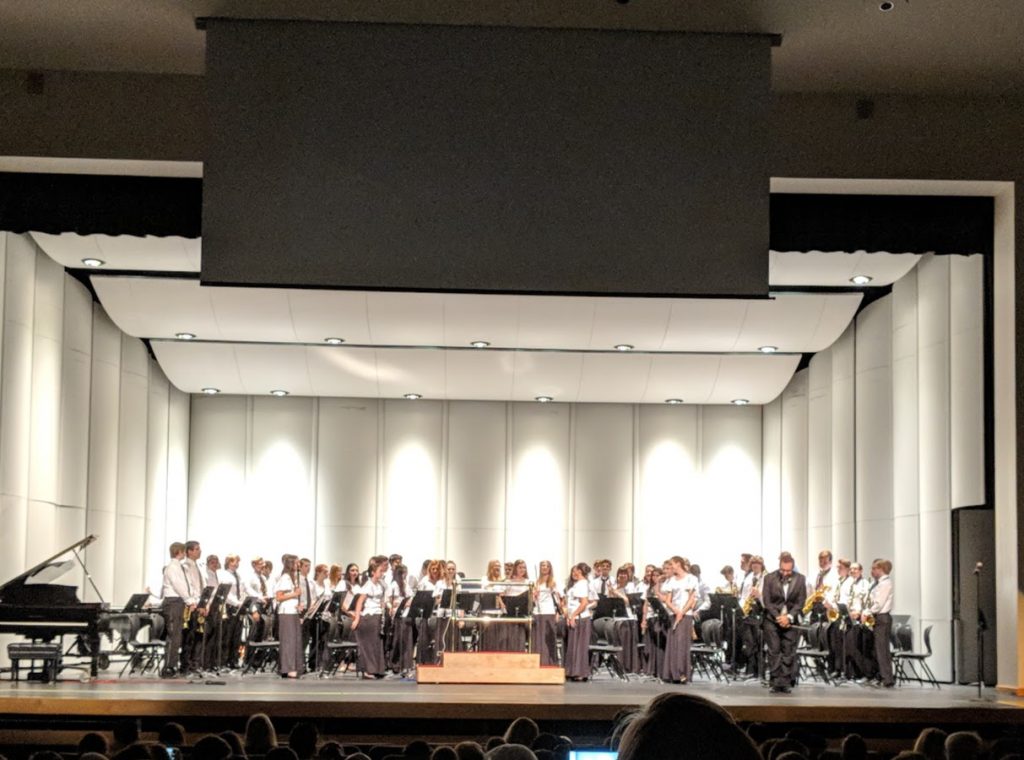 Eli is on the right side just behind Mr. Kozacek’s right shoulder. 🙂
Eli’s group played music from Fantastic Beasts, How to Train Your Dragon & Hunger Games. It was a fun concert! 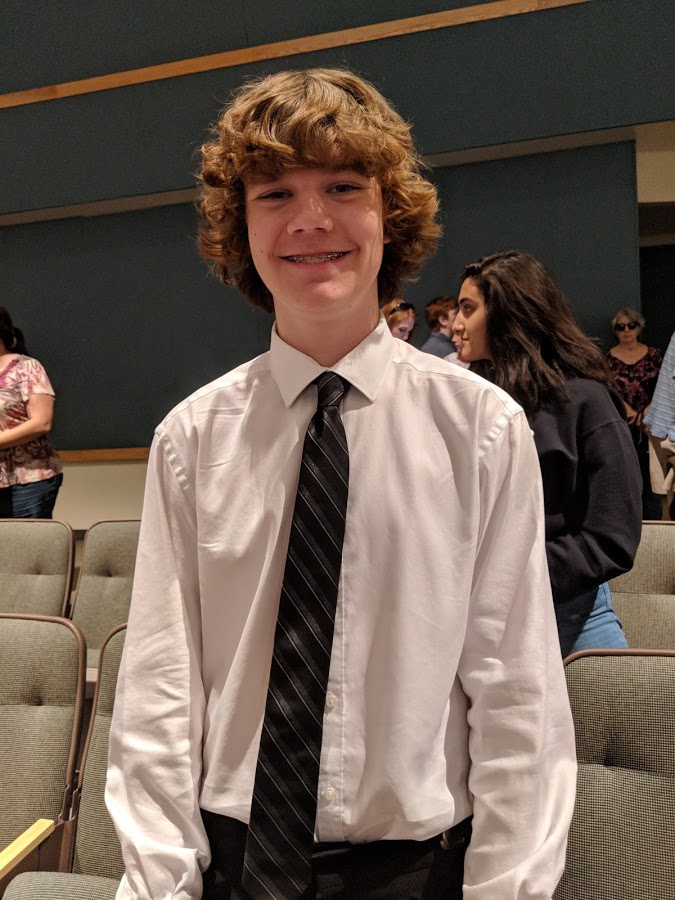 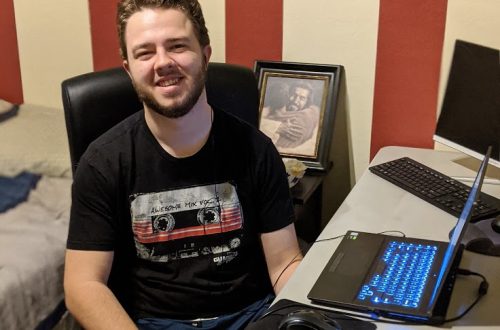 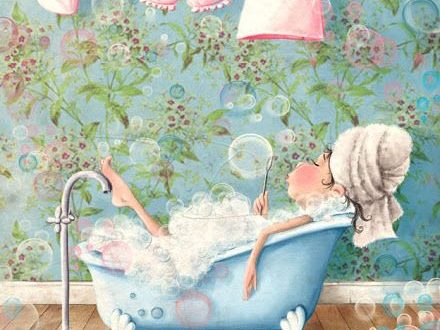