Jared went to the neurologist in March and had an MRI on Tuesday. His last one was done at the end of 2012. We just got the results back yesterday and unfortunately it’s not the news we were hoping for.

He has 3 new lesions. One on his brain, C-spine, and thoracic spine. The Dr. said they were not “active” so they occurred a while ago….sometime between 2013 and now. She said he’s not taking his medication, he’s only 40 years old, and there is no cure for MS. But there are things he can do to help slow down the progression and prevent disability.

When the doctor was talking to me and said “disability” a wave just hit me like a ton of bricks. We’ve known for 9 years now that he has MS. His is catagorized as “relapse and remitting”, meaning he lives a fully functioning active life 99% of the time. When an episode strikes he usually ends up in the hospital with different symptoms like memory loss and loss of motor function. It’s easy to forget he lives with this autoimmune disease. The reality of his disease struck me hard when she talked about the progression of this illness and that it’s very possible he will become disabled at some point. It was sobering to say the least….. 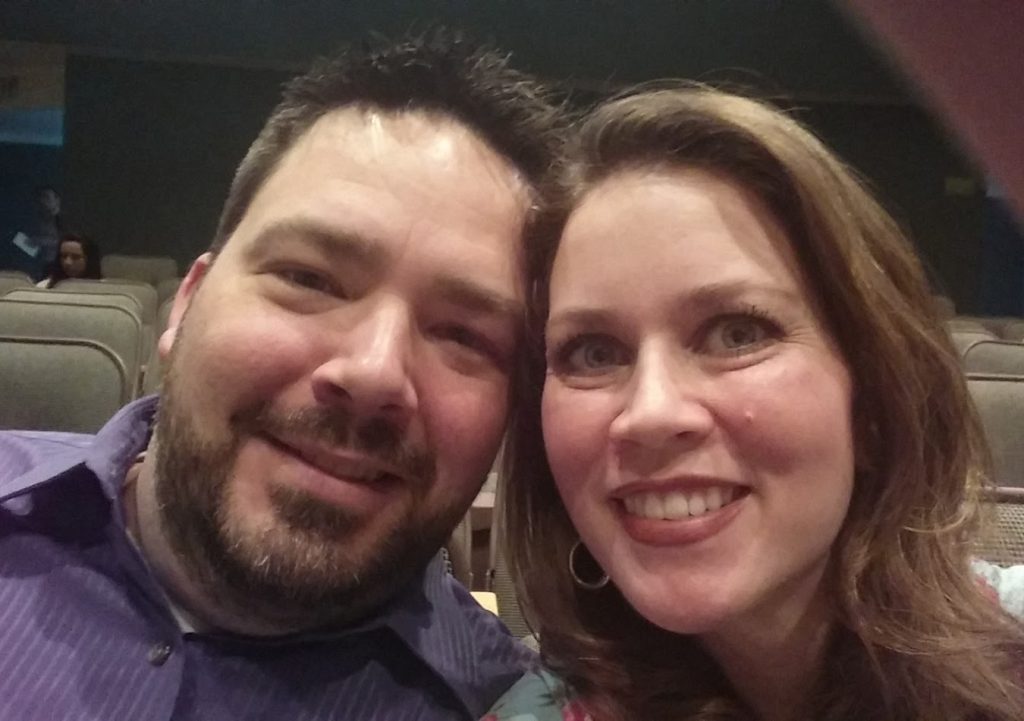 Diet, exercise, and reducing stress are the first line of defense. The doctor also recommended we look into a new drug that was just FDA approved on March 28, 2017. It’s brand new! They just treated their 1st patient in their office on Wednesday. It’s called Ocrevus. It is an infusion given every 6 months. In the trials they have said there are little side affects. But we will be researching it more and see what the studies and information say to be safe. With it being such a new drug I have concerns about long term affects and sometimes taking a drug can cause more problems than the actual problem you are having. I want to make sure we do our homework first. She also mentioned something about it being a B-cell depletor. I had to look up what that meant. This is what came up:

This news also hit Jared pretty hard. He said he knows he’s been living in denial and not taking care of himself the way he should. He also has been carrying a tremendous load between working full-time, his busy church calling, going to school practically full-time, taking care of his family and having MS! He has been spread too thin and these new lesions are evidence of that. Stress is a major contributor to MS episodes.

After lots of prayer, thought and heavy hearts the decision was made to drop 2 of the 3 classes he is taking this semester. He was really struggling with feeling like he was failing and not able to meet this goal he set for himself with school. His graduation plan will have to be re-visited. He was hoping to graduate in May/June of next year with Walker.

Depending on how he feels after this semester he will decided what he feels he can reasonably handle and reassess his grad plan. It may just end up being 1 extra semester out from his original plan. We’ll just have to wait and see.

Jared is such an amazing husband and father. His example to all of us is incredible. He is the rock in our family. The voice of reason. The protector. The provider. We are so blessed to call him ours. We love him and we want him to be around a long, long, long time. Any prayers you’d like to offer on his behalf are always welcome! <3 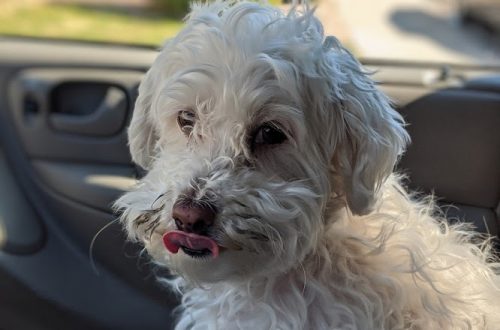 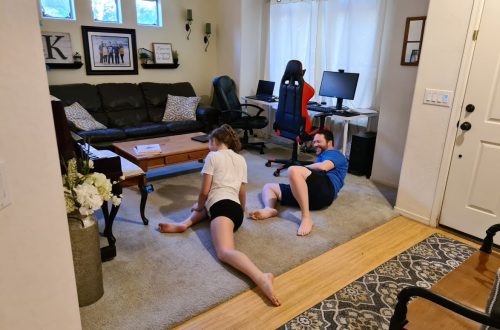