Kandid Memories
Eli was toying around with the idea of trying out for Jazz Band earlier this year. However, after he had been sick for so long and missing tryouts he felt like that ship had sailed and didn’t really think much about it anymore.
The rest of the story is Guest Posted by Eli….
As I was walking to my 2nd hour, band, Tanner says, “Eli! Your
name is on the board!” And I’m like “Aww man what did I do now?”

As I walk into
class everyone is talking about how my name is on the board in big letters, ELI
COME SEE ME, and I’m really like, awww man what did I do now!?

I walk up to him (Mr. Bannon) and he says come see me in my office.

After like 10 min. He finally comes in
and he says, “Eli I’m sure you know that you said you wanted to join jazz band.” And I’m like, “Uhhhh yeah.” And he says, “Well I want you to join the SVJHS Jazz Band!
You dont HAVE to do it, but your WAY better than my second choice.”

The End!
THAT’S ALL FOLKS
How awesome is that?????  Eli never even tried out for Jazz Band and Mr. Bannon didn’t ask him to try out at any point. He just offered the position to him! Now, Mr. Bannon is pretty hard-nosed. He doesn’t give anyone “freebies”. That’s what makes this all the more impressive. He was so impressed by Eli (even though he hasn’t been to school in a quarter!) that he STILL felt he was the best player in 7th grade! This blows me away!!!
Music is definitely a talent that comes naturally for Eli…but having his band teacher offer this to him in this way just shows us even more how gifted he is. We are so proud of him!!!
Congratulations Eli!!! 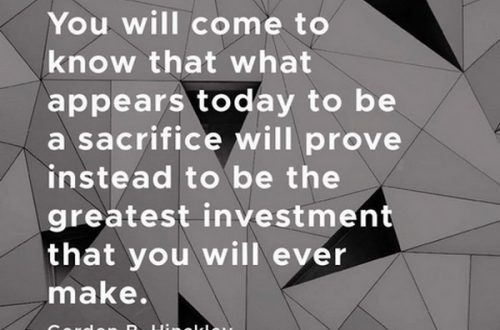 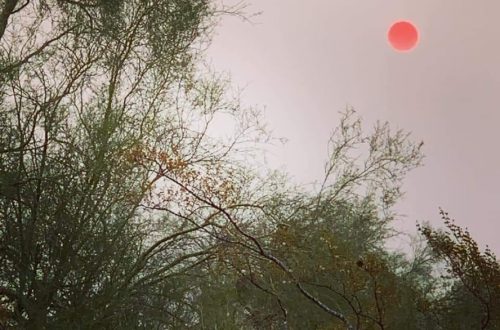