Kandid Memories
After 4 days they’re back!!!
They are also dirty, tired, and happy to be home! 😛 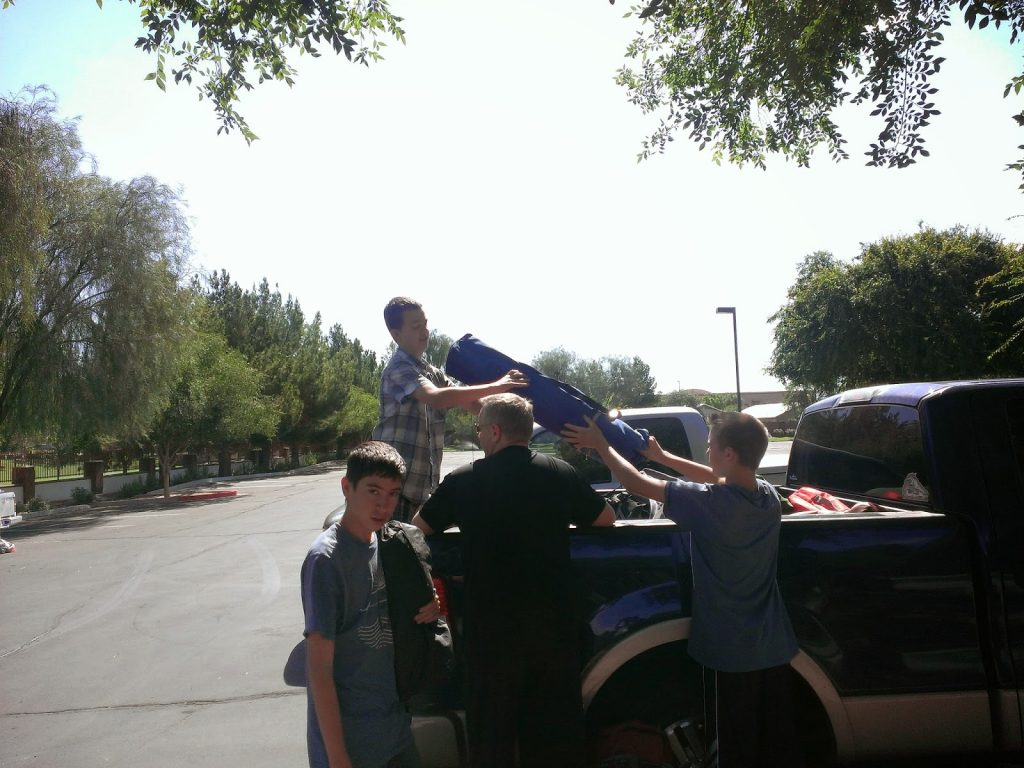 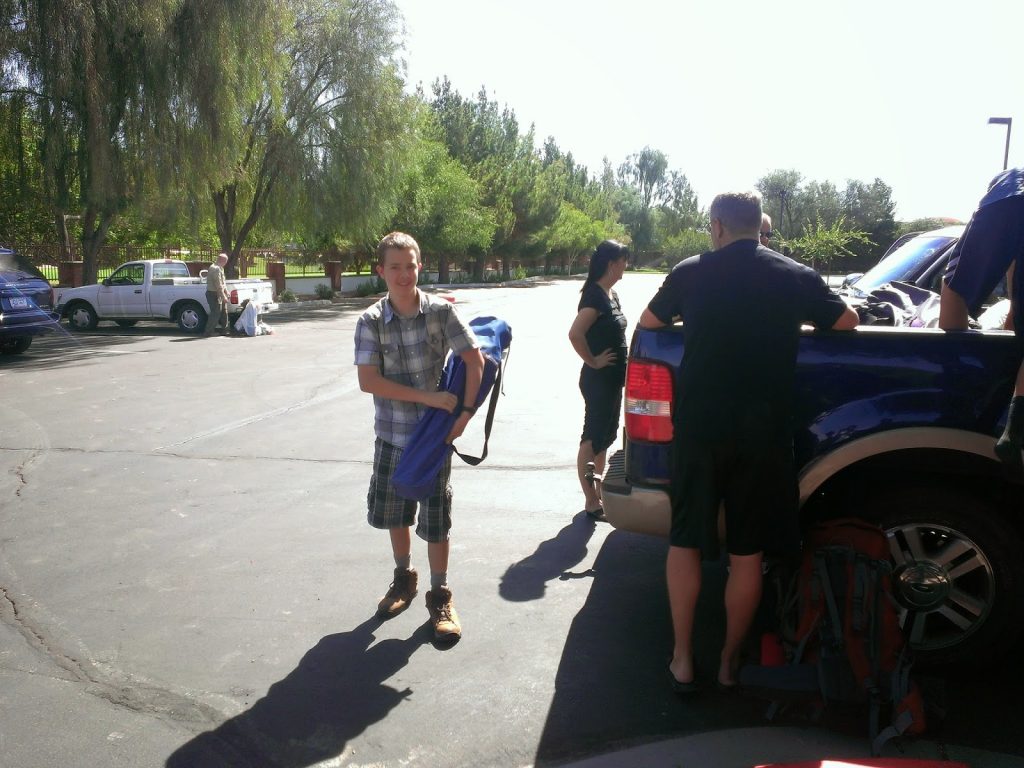 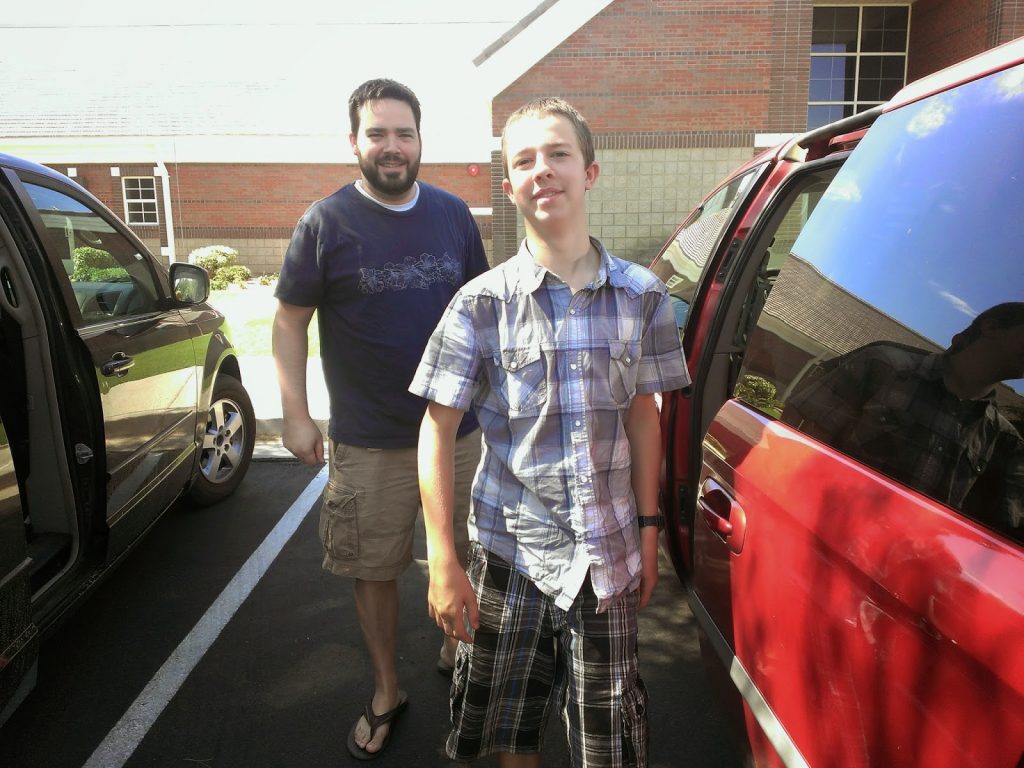 We are so happy he’s home safe and sound he had a wonderful time!
Scout Camp is such an amazing experience and I’m so thankful for all of the tremendous Leaders that put in so much time and effort into making it a memorable and spiritual experience for our boys.
After he took the longest shower of his life, (and once he got out said he might take another one later..lol!!!) we sat down with him and got all the details of the past few days.
He got to do some pretty awesome stuff!
The boys hiked about 16 miles between all of the “camps”, made boats on a lake that had to pass the test to be sea worthy, they did archery, they made quivers, and bows. They got to shoot potato guns, made bottle rockets, and built a bridge.
They had a really neat “character walk” where they got to meet different characters from the Book of Mormon and learn about them. It also rained pretty hard on them on Thursday and Friday. He sure was grateful for the poncho he packed! 😛
On the last night they had a Fireside followed by a testimony meeting which he said was really great! He told us some of what he shared in his testimony and I teared up. His testimony is really blossoming and he’s developing a close relationship with his Father in Heaven. It is beautiful to witness!
It warms my cockles!!! 😛 I’m so happy he got to go and have him back! 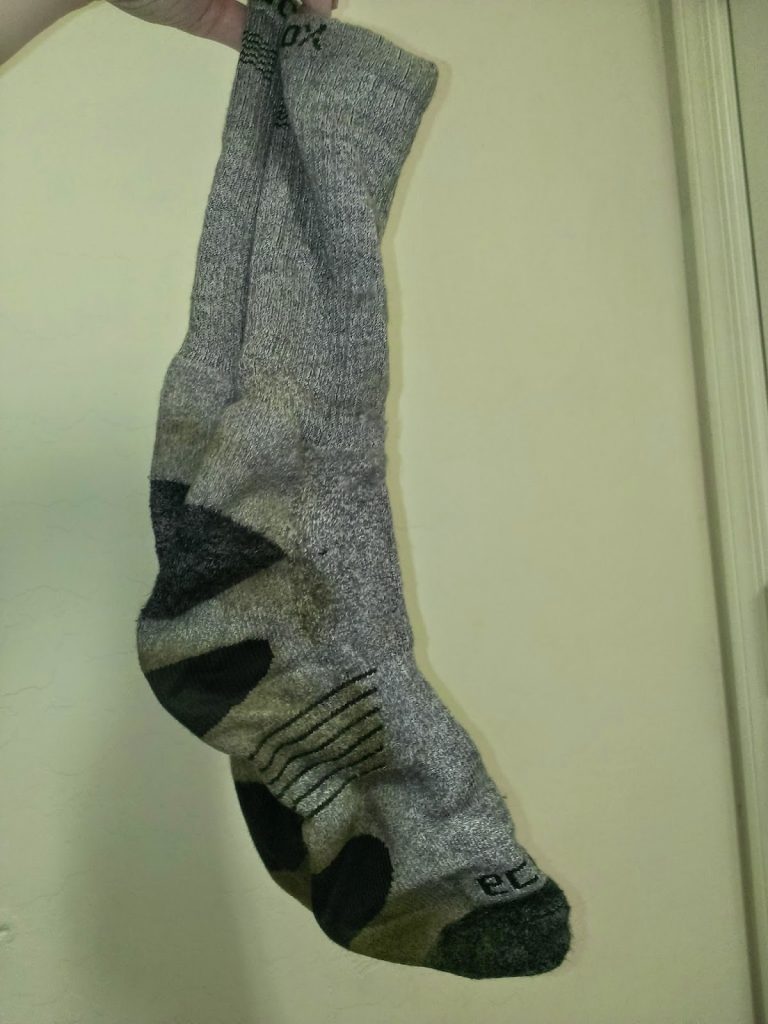 UPDATE: As we were unpacking Walker’s hiking pack I found these babies. Apparently, even though we went out the week before camp to get him a slew of new hiking socks, were the ONLY pair worn ALL WEEK!!! Holy Hannah!!! If only you could smell the horrificness!!! They stand on their own from the foot crust/fungus that is surely colonizing in them! I had to throw them in the wash with several scoops of detergent and put it on the heavy duty wash/rinse cycle. The entire laundry room was filled with the offensive odor…my eyes were starting to water!!! Boys!!!!! LOL! 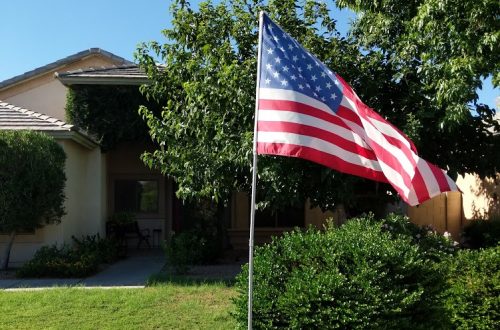 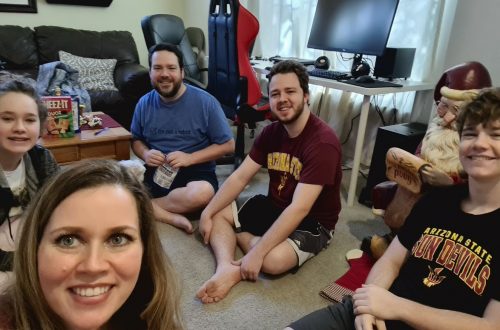