We invited some of our good friends over for a Game Night a few weeks ago. I haven’t had so much fun or laughed so hard in a VERY long time!! 😛

I was getting tired of regular old board games and card games and while brainstorming what we could do to mix things up it came to me…”Minute to Win It”. This is a game show on TV hosted by one of Food Network’s stars Guy Fieri.

The gist of the show is to use common household items, 60 seconds on the clock, and $1 million dollars on the line! 😛

It really was a night of hilarity!! LOL!!!

This game is called “Caddy Stack”. The object is to stack 3 golf balls on top of each other and they have to stay for a certain amount of time for it to count. I have no idea how they did that! LOL! 🙂

Jared and I played “Face the Cookie”. In this game you place an Oreo cookie on your forehead and try to wiggle it down your face into your mouth with out your hands!

I was sooo close to winning but alas Jared was a second faster! 😛

Jennie Lynn and Patrick went head to head in “Bulb Balance”. You take a light bulb, table salt, and an uncooked egg and try to balance the egg on top! 🙂 This got a little messy!!! 😀

Dave and Aaron played “Junk in the Trunk”. You take a Kleenex box, ping pong balls and a belt and fasten it to your backside. Whoever can get all the balls out the fastest wins! 😀

You really get to see your friends’ sweet dance moves! Hahahaha!

Patrick and Jared threw down in “How’s it Hanging”.

In this game you fasten a banana around your waist and try to use it to push apples into a hulahoop. I didn’t have one so we used bath mats. 🙂

This game is uncomfortable to watch ….but sooooo funny at the same time!!! We were all in tears from laughing so hard!

Of course all these games make a person tired and hungry..so there was plenty of munchies on hand!

Tennille and Dara played “Johnny Apple Stack”. You take 5 apples and try to stack them on top of each other and they have to stay in place for a certain amount of time. This one proved to be more difficult than the golf balls.

Dave and Jennie Lynn played “Go the Distance”. Taking a tape measure, ping pong ball, and a shot glass (I didn’t own one so we used votive glasses. :P) You try to slide the ping pong ball down the tape measure into the cup. Very tricky!!! 😀

Matt and Aaron played “This Blows”. Taking plastic cups you line them up and by using the air from a balloon you try to knock all the cups off the table the fastest! 🙂 This can make one very light headed! LOL!

These two were competitive but Matt came out the winner this time! 🙂

Patrick and I played “On the Nose”. You dip your nose in Vaseline and try to get as many cotton balls out of the bowl and onto your plate.

Patrick won..But in my defense his nose it bigger and therefore I feel he had the advantage..Hahaha!

This game was the biggest hit of the night. It is called “Magic Carpet Ride”.

Jennie Lynn and Dara were fierce! Dara is also pregnant but that didn’t seem to squash her competitiveness! 😛

Dave and Jared played “Elephant March”. This was another funny one to watch. Especially since Dave gets so spastic when he feels he’s running out of time and just starts flailing his body around trying to go faster!! Oh my goodness…too much fun! 🙂

Denise and Matt played “Shoe Fly Shoe”. You try to flip as many shoes and have them stay on the table as you can. This was really hard..and dangerous! 😛

Matt had what appears to be a Kung Fu approach..:)

Tennille and Aaron played “Penny Hose”. You have to get your arms to the bottom of a pair of pantyhose and gab the pennies at the bottom and then get the hose off.

So in the end it came down to Aaron, Matt and Jared for the top 3. To break the tie they all competed in “Magic Carpet Ride”.

Aaron went against Matt and blew him out of the water!

As you can see Aaron lapped Matt and won. In the background you can see Matt died about half way around the course! Hahahahaha!!!!

It was a very close race..but as usual Jared took the win! 🙂

Everyone had such a great time and I’m sure we will find other games to play and host another night like this again soon! 🙂 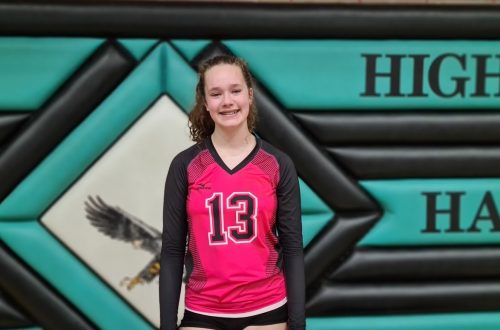 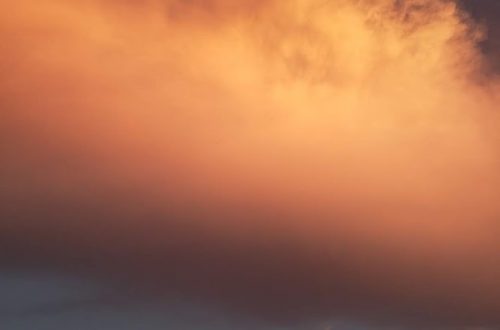 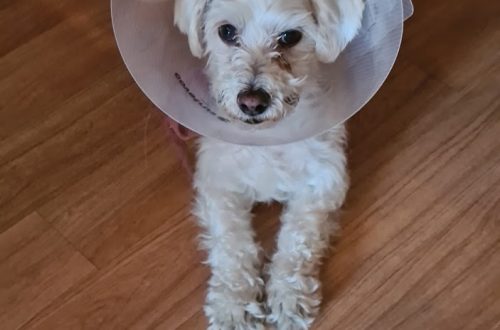